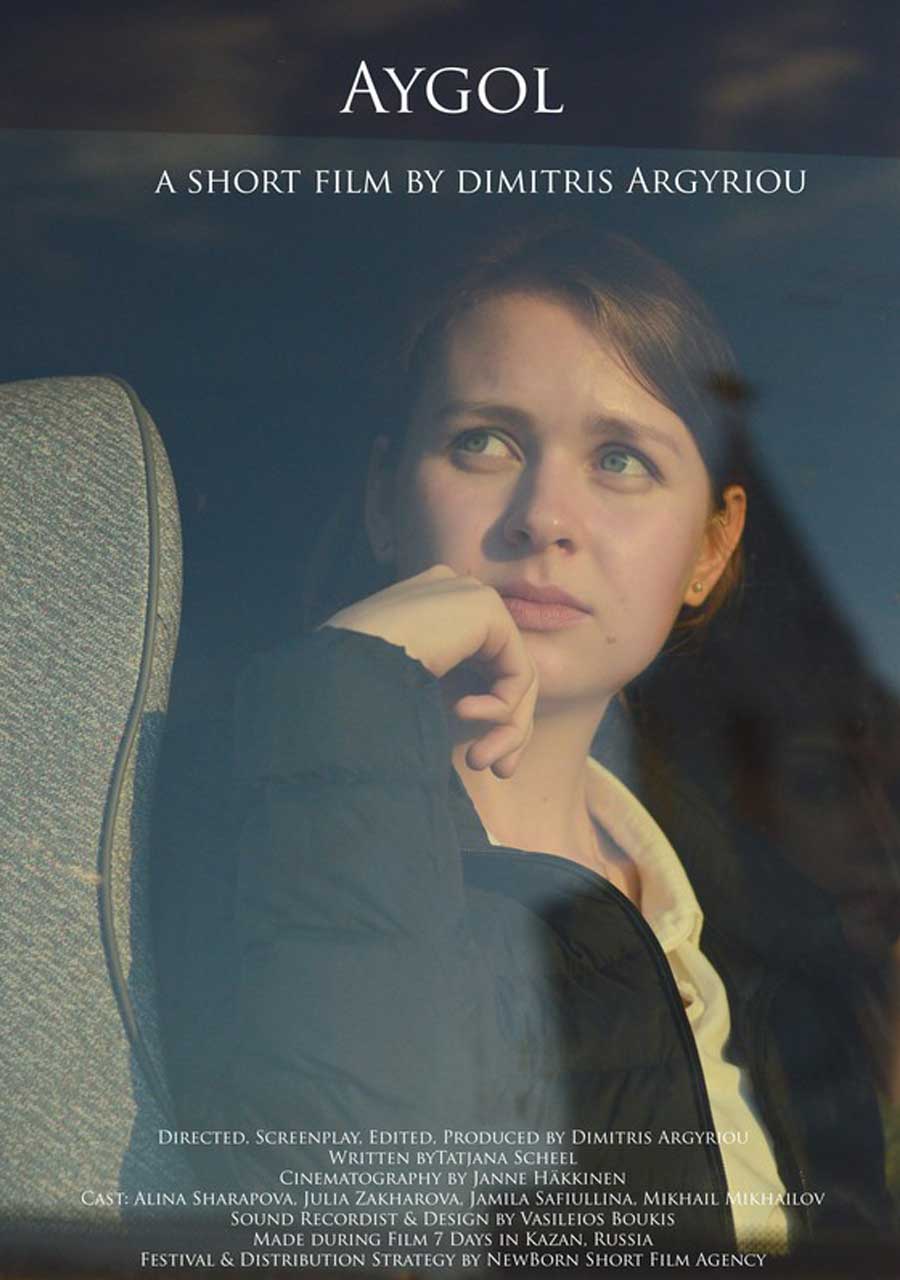 Aygol is a young girl who is afraid to accept her sexual identity which is also forbidden in her country. So, she prefers to spend time with her grandmother. 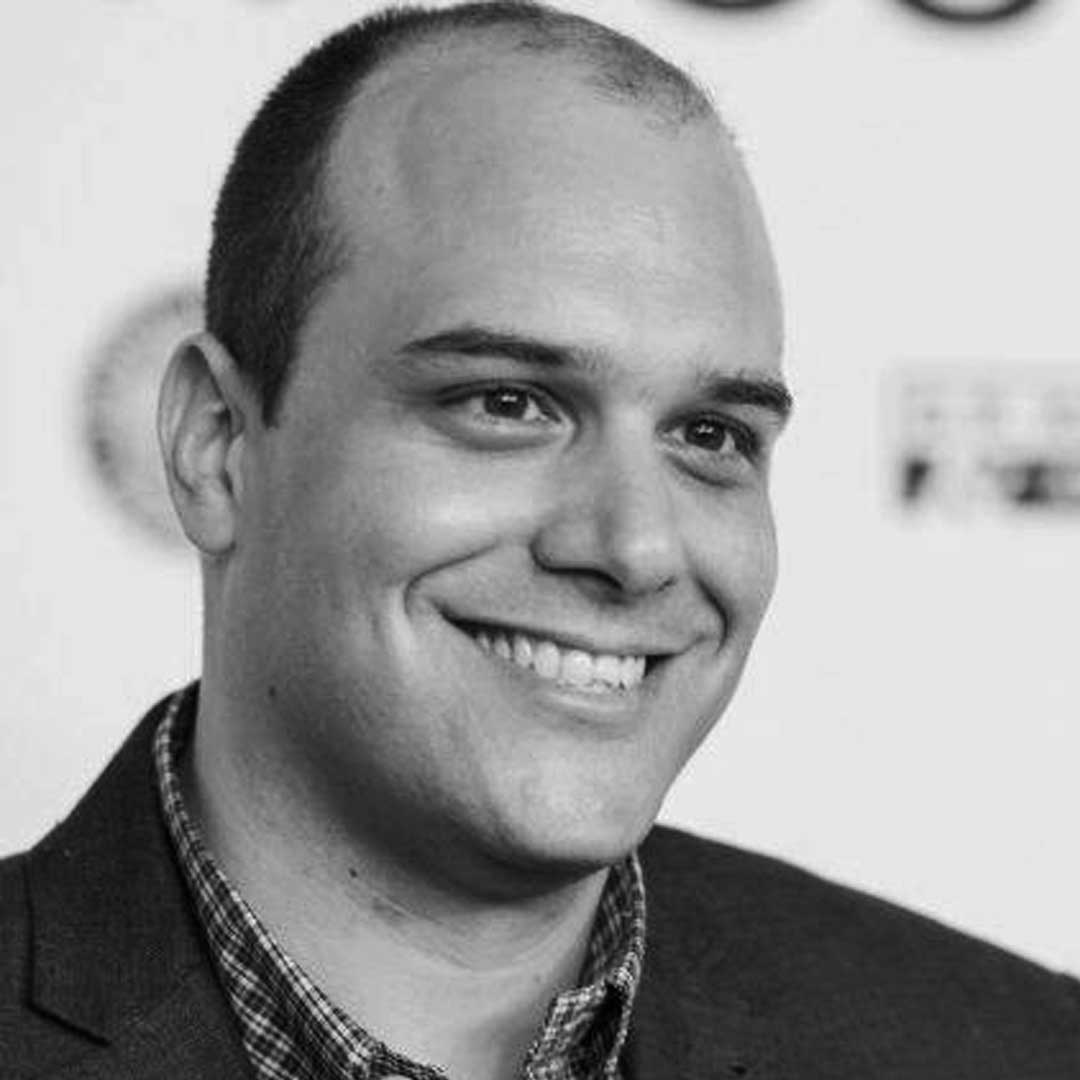 Dimitris Argyriou completed his studies at the Department of Audiovisual Arts at the Ionian University (Master of Arts) and at the Berlin University of the Arts (Universität der Künste Berlin, UDK-Berlin). He has been working as a freelance director and editor in Berlin for 13 years. He directs various short films, documentaries and music videos.
He is the founder and director of the NewBorn Short Film Agency, providing Strategic Film Festival, Festival Distribution and Film Sales as well as the founder and director of the NewBorn Short Film Festival in Berlin.
As a director, he has participated in the Berlinale Talents, Sarajevo Talents and the Talent Development Campus of the Cork Film Festival, was often selected as a resident artist and was involved in the conception of many film programs, among others.
He has made 10 short films that have won more than 100 awards and have been screened at more than 1,000 international festivals such as Cannes, Berlinale and Sundance. They were broadcast by many TV channels such as Sundance Channel, MDR, ZDF, ERT, Canal +.