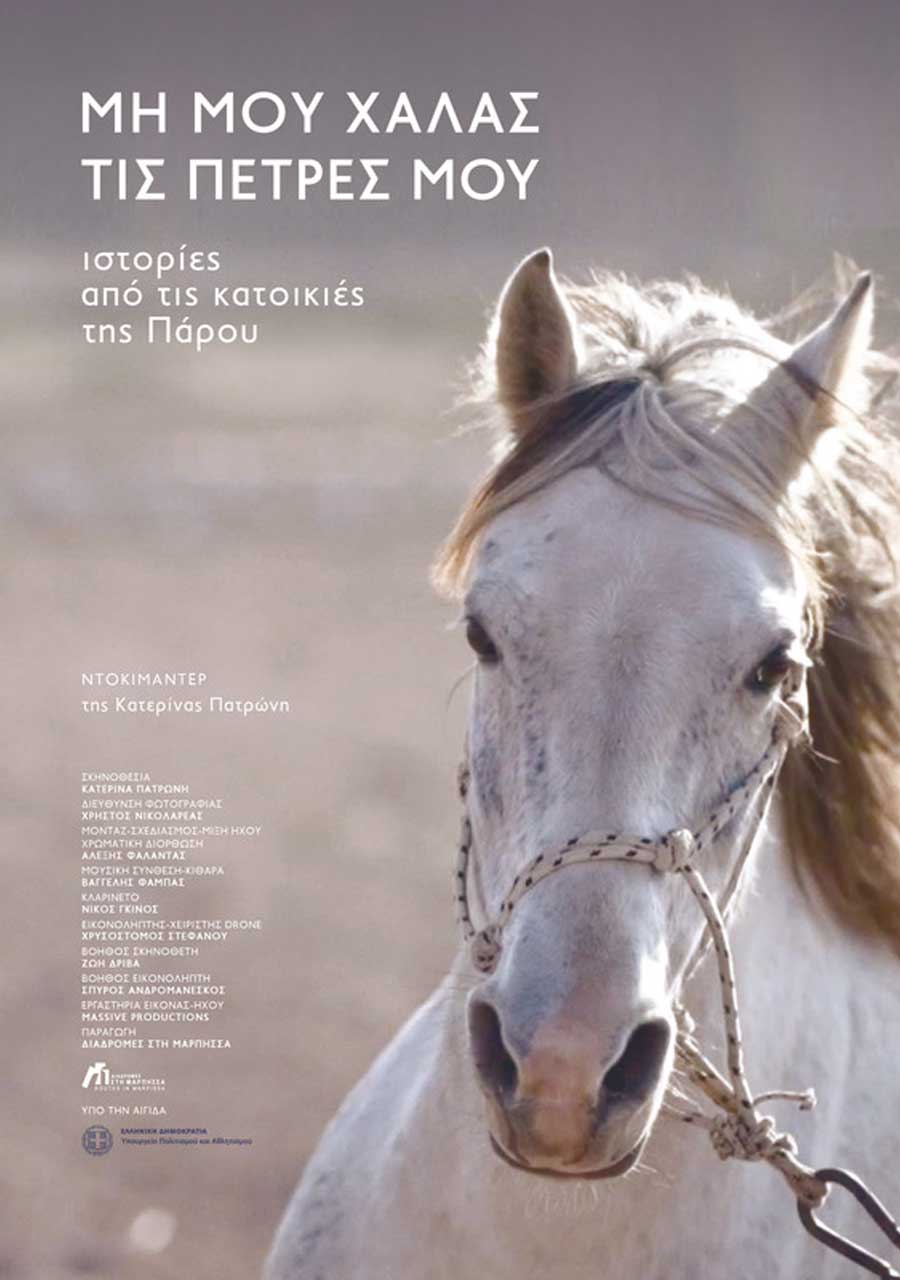 Stories from the houses of Paros. Four people share their stories and memories of their homes. The houses outside the main island settlements, around which the Parians housed their agricultural and livestock activities. 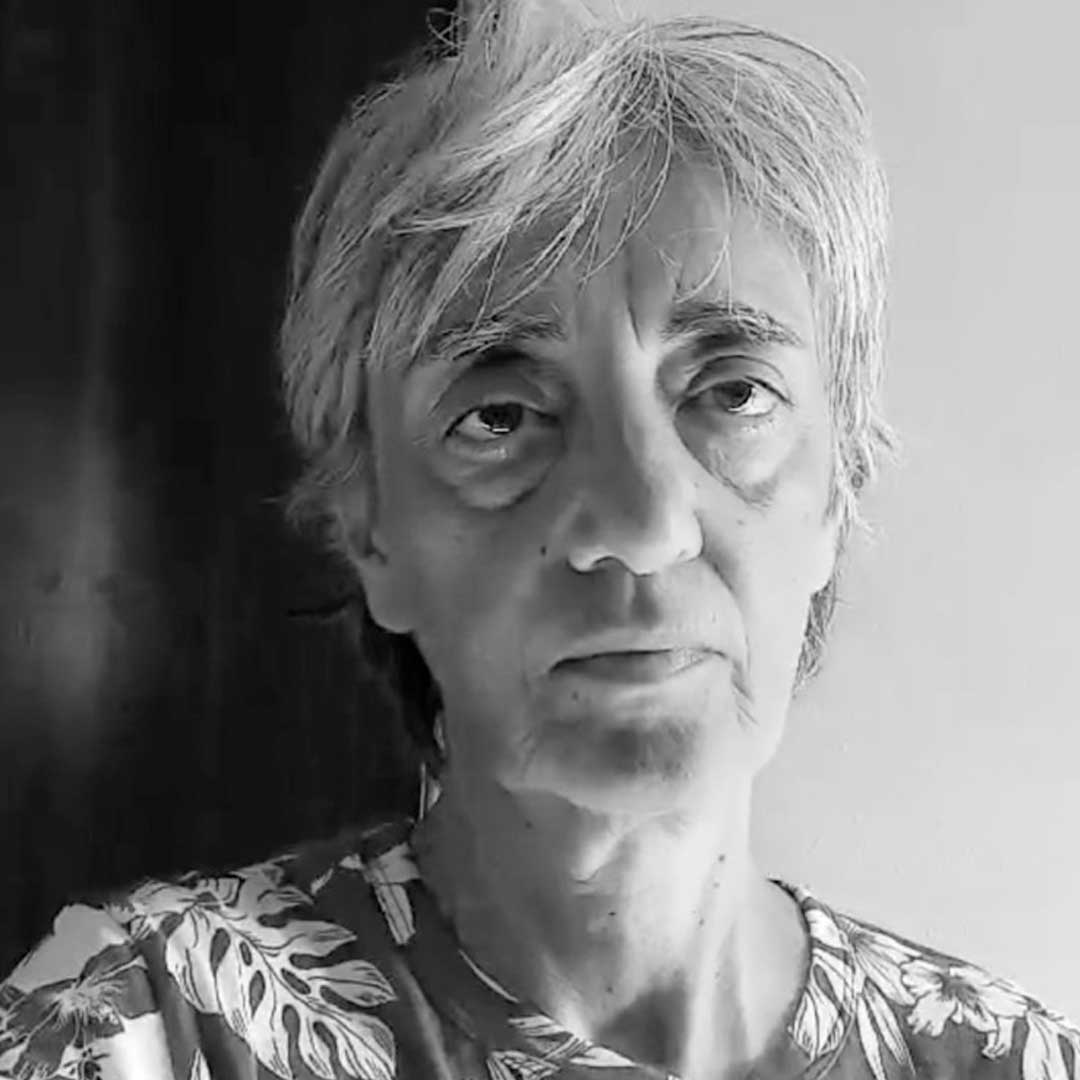 Katerina Patroni has studied directing at the Eugenia Hatzikou Film School, The London International Film School and the National Film and Television School, a graduate of the Department of Greek Culture, HOU, postgraduate studies in Theology. Director of short and feature documentary films, short and medium fiction. Teaching, among others, at the Film Department of the School of Fine Arts of the Aristotle University of Thessaloniki, at the Higher School of Dramatic Art of the National Theatre of Northern Greece, and at The American University of Athens.