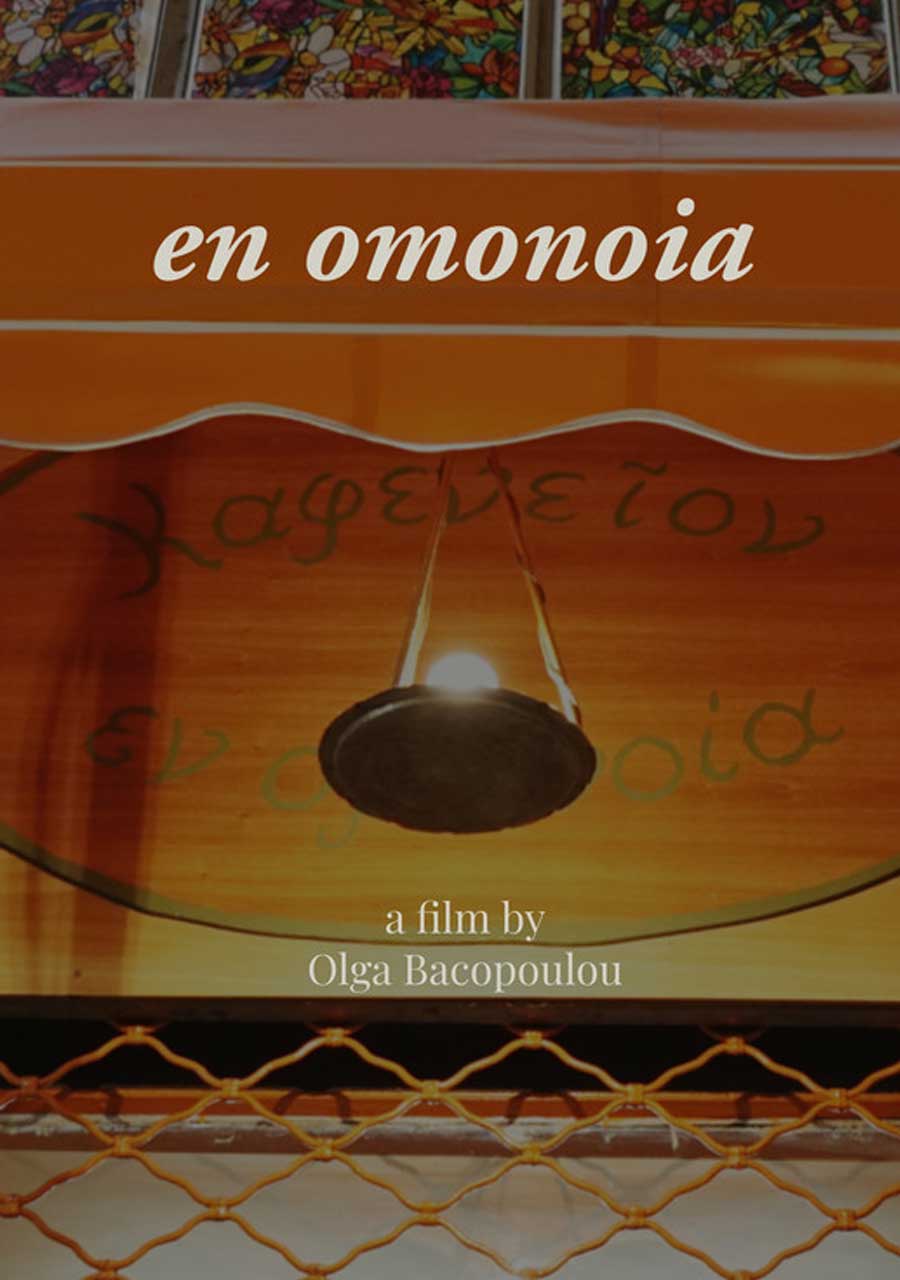 The documentary concerns the traditional café "En omonia", located in Omonia Square and its owner, Eleni. It shows how a woman working in a traditionally male-dominated profession, manages to be accepted and influences her environment in her own unique way. 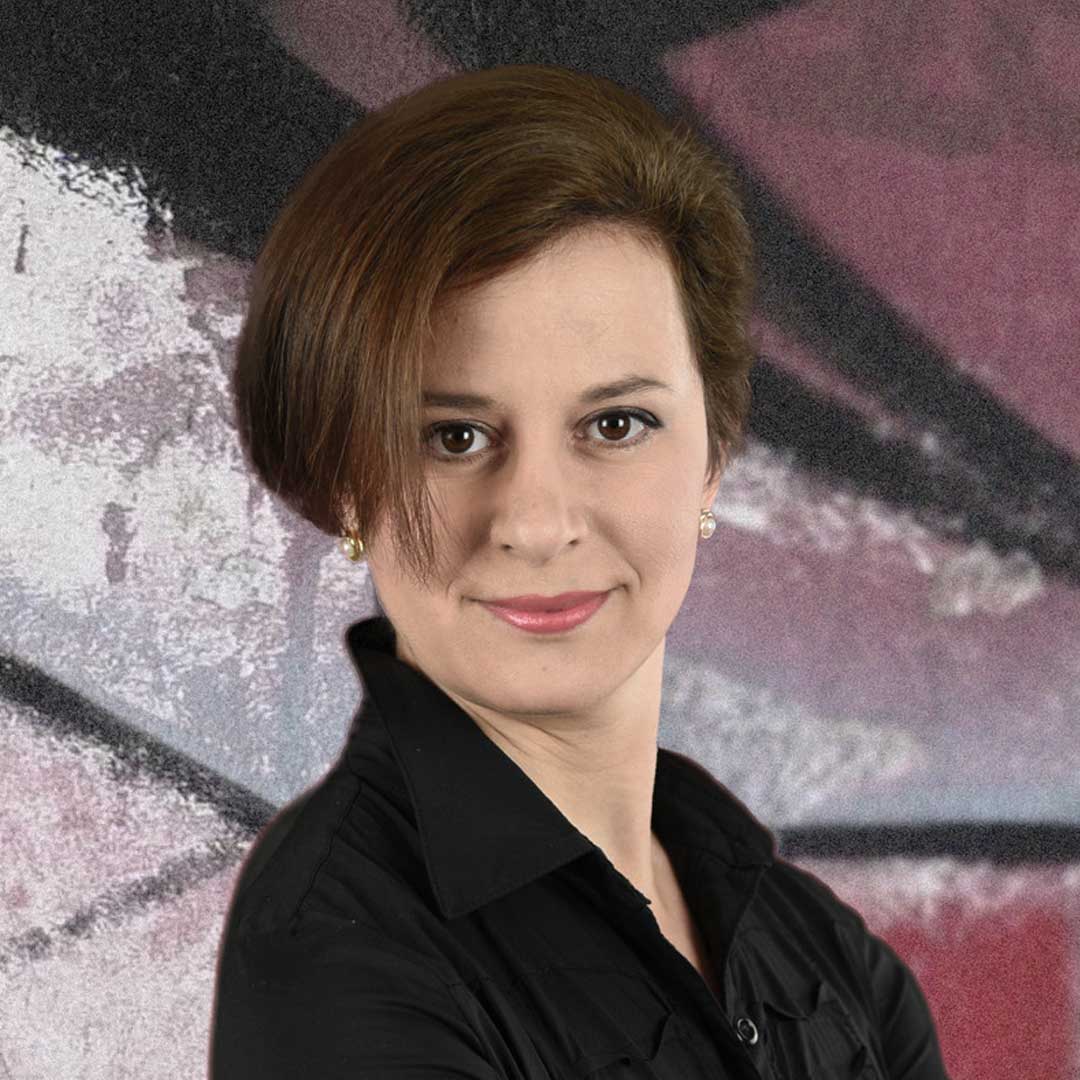 He was born in Johannesburg, South Africa and grew up in Athens.
She studied Sociology, English Literature and Photography. He has a Master's degree in Applied Pedagogy from the University of Surrey.
He attended seminars on scriptwriting, directing, and creative writing while at the same time he participated in the production of short films.
In 2017 he founded the audiovisual company Fotolegi and has been a member of the Screenwriters Association since 2016.