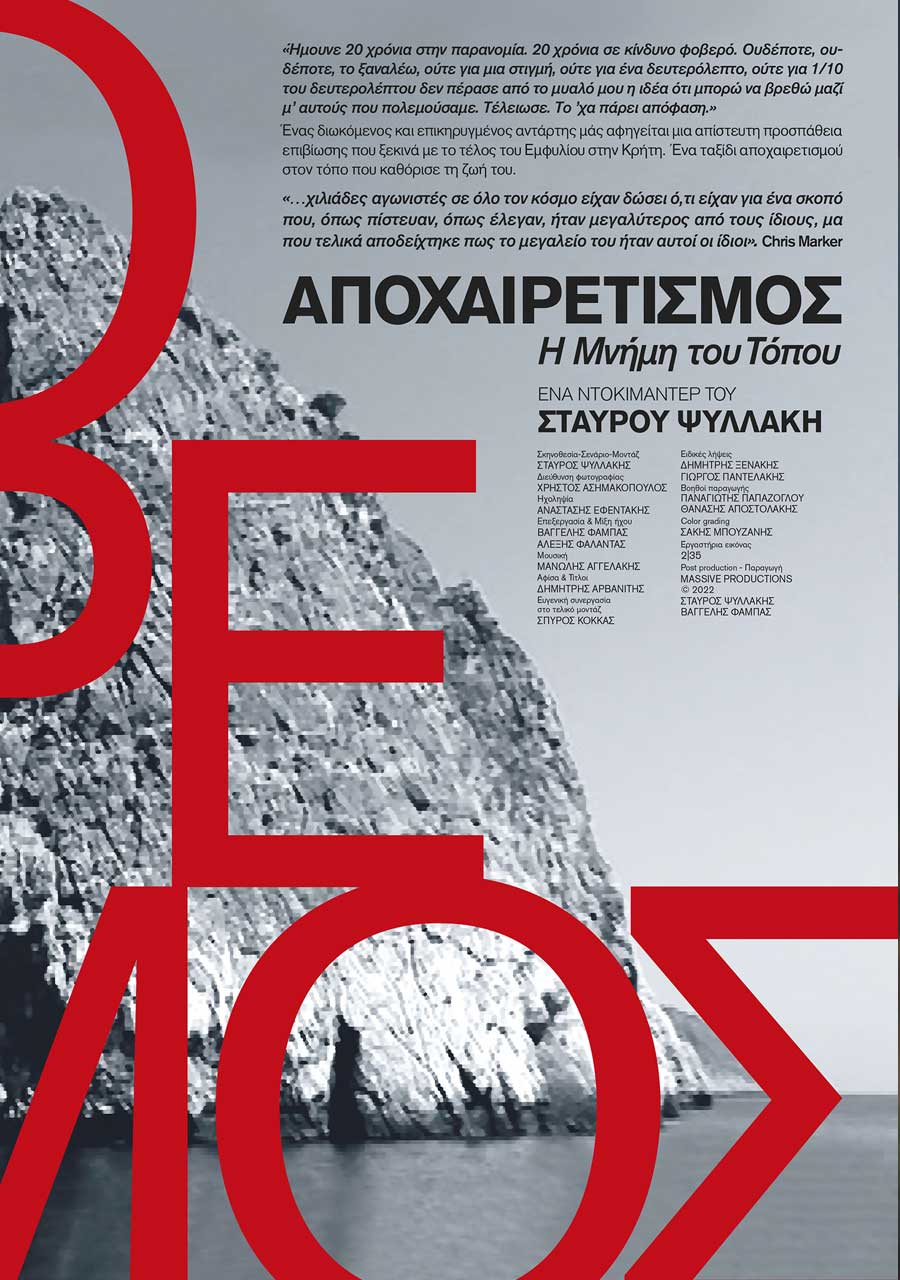 Farewell - The Memory of the Place

«... thousands of fighters around the world had given everything they had for a cause which, as they believed, as they said, was greater than themselves, but which in the end proved to be their greatness was themselves."

The guerrilla Yannis Lionakis, 87 years old, recounts an incredible 14-year survival effort (1948-1962), which begins with the end of the Civil War in Crete. The body of the film is unpublished material shot in 2007 as part of the documentary "ANOTHER WAY DID NOT EXIST". 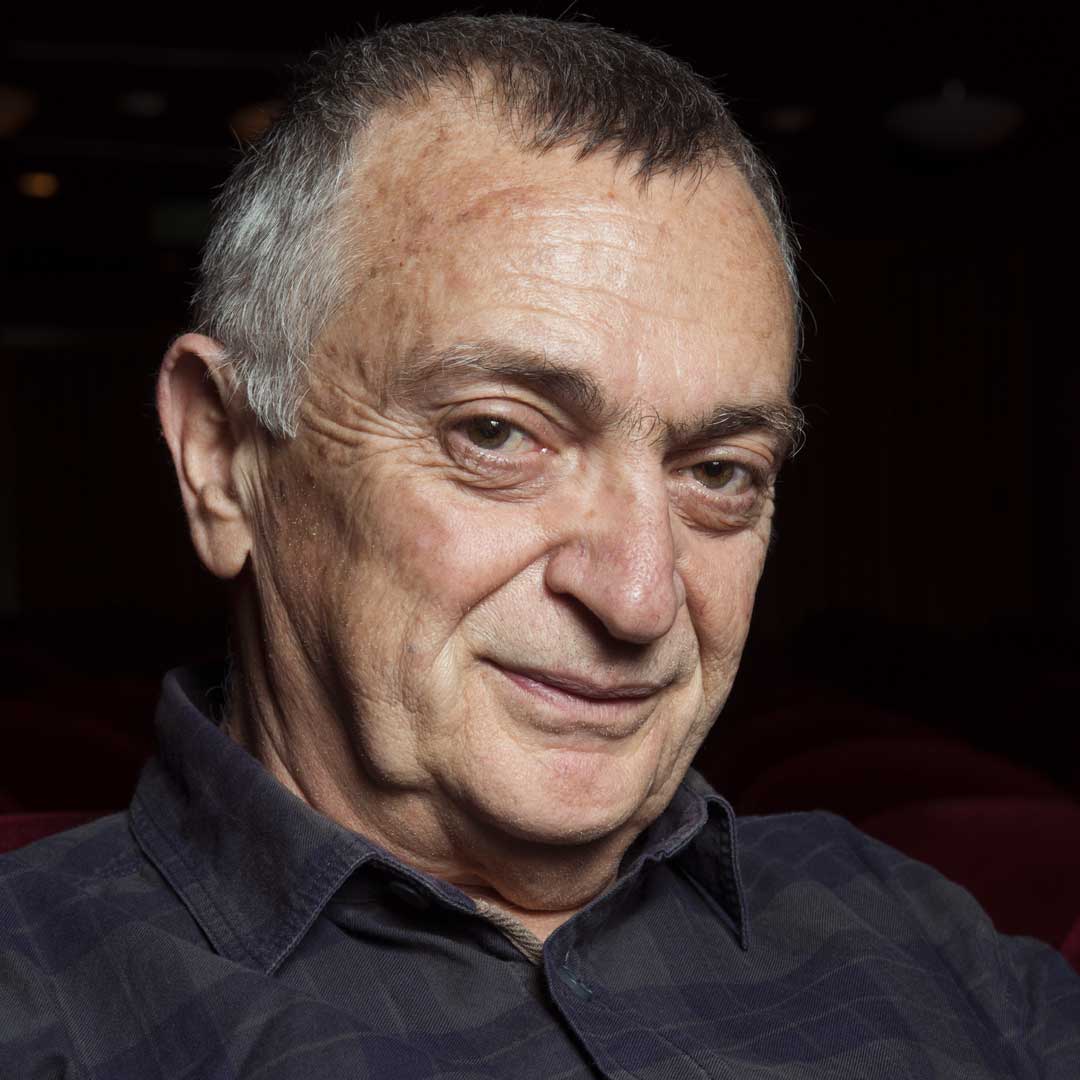 Documentary filmmaker. Born in Chania (1954), he studied Electrical and Mechanical Engineering at the National Technical University of Athens, directing at the E. HATZIKOU School and anthropological documentary at the Ateliers VARAN (Paris). Director of the award-winning anthropological documentaries THE MAN WHO DISTURBED THE UNIVERSE, ANOTHER WAY DID NOT EXIST (E.A.K. award), METAXA, OLYMPIA, SMALL ROMA STORIES, THE MIDDLE LIGHT, FOR NO REASON, DEBT, FAREWELL.