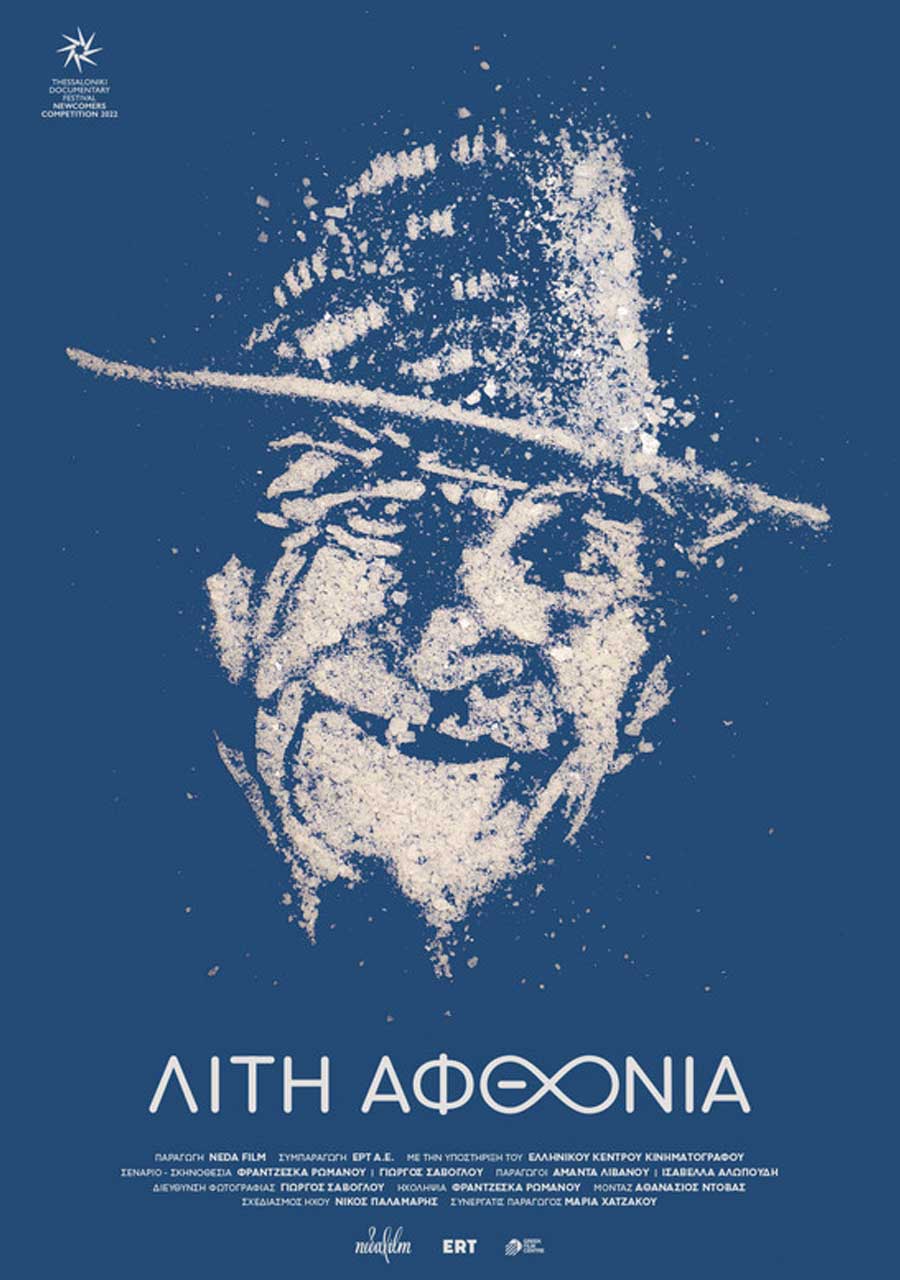 Vangelis has been living for years in a makeshift hut on the edge of a cliff in Cape Maleas. He does not lock, he has no electricity, he moves all four seasons of the year on his bike. He chooses to live like this, despite the difficulties he faces.
Is Austere Abundance a look at simplicity, self-sufficiency, or perhaps a tangible utopia? 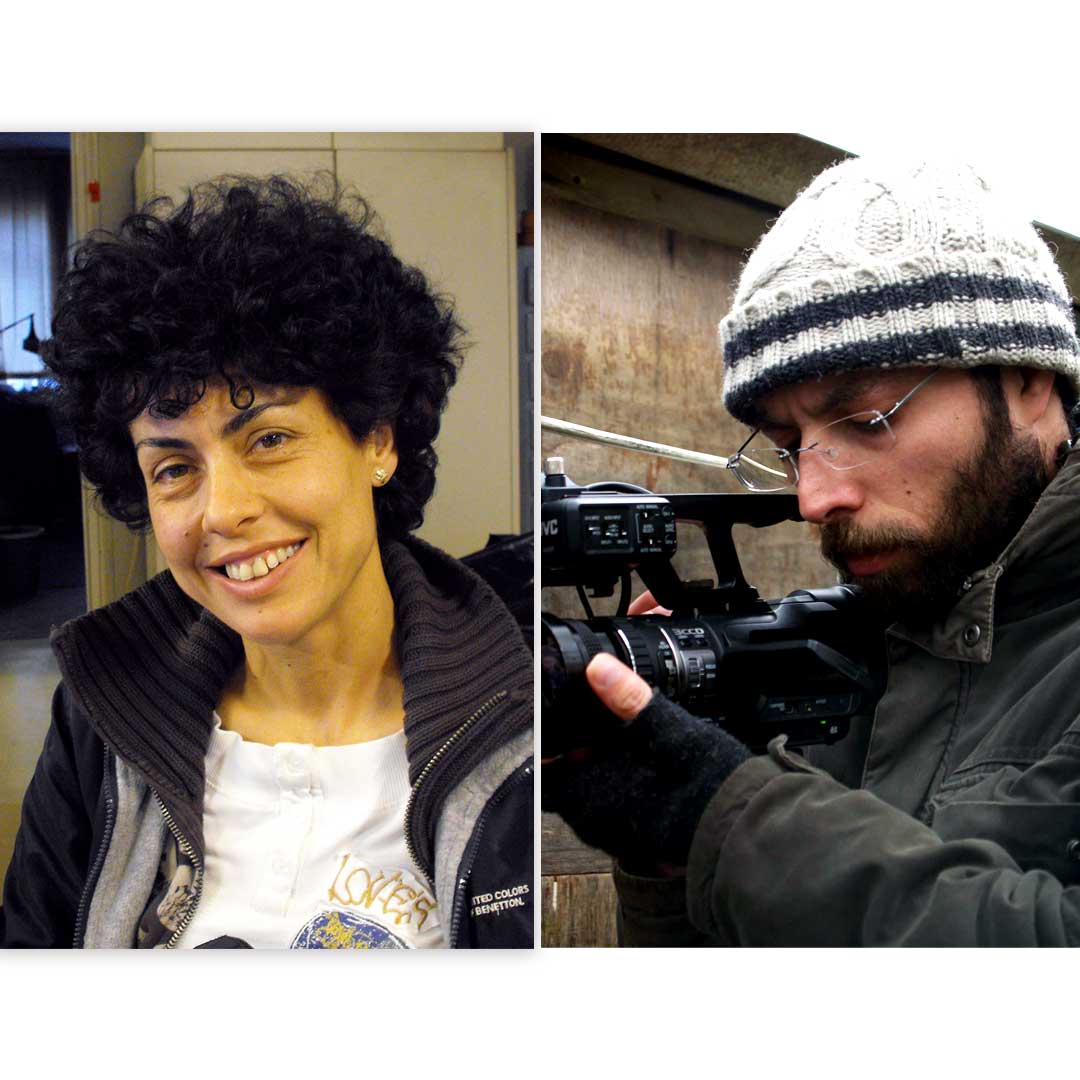 Francesca Romanou was born in 1966 in Heraklion, Crete, where she grew up. She graduated from the Department of Physical Education of Thessaloniki (1987) and much later studied Film & Television Studies at New York College. She has been a dedicated citizen since 1988 participating in social movements and civil society organizations.

George Savoglou studied Film at the Aristotle University of Thessaloniki. Most of his films have received distinctions, such as "Audience Award" at the 16th TDF and "Best Short Film Award" from the Union of Greek Film Critics. His documentary "Alykes" entered the list of the top five short films on Indiewire.