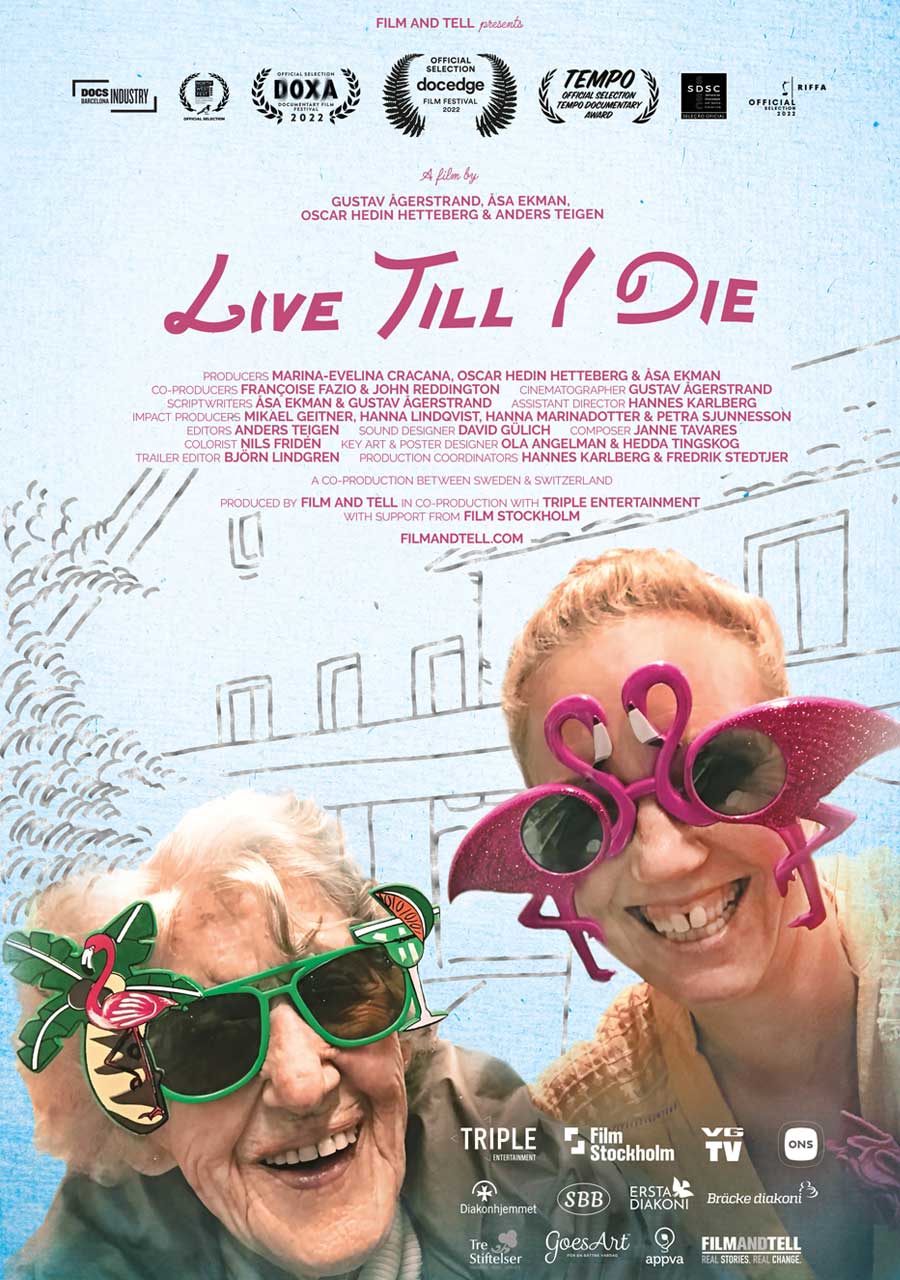 Live Till I Die

In a nursing home on the outskirts of Stockholm, a special relationship is gradually being established between Monica, a nurse who is still mourning the death of her grandmother, and Ella, a 99-year-old resident with no close relatives. With humor and tenderness, the story reveals the ups and downs of old age and care in the last stages of life. 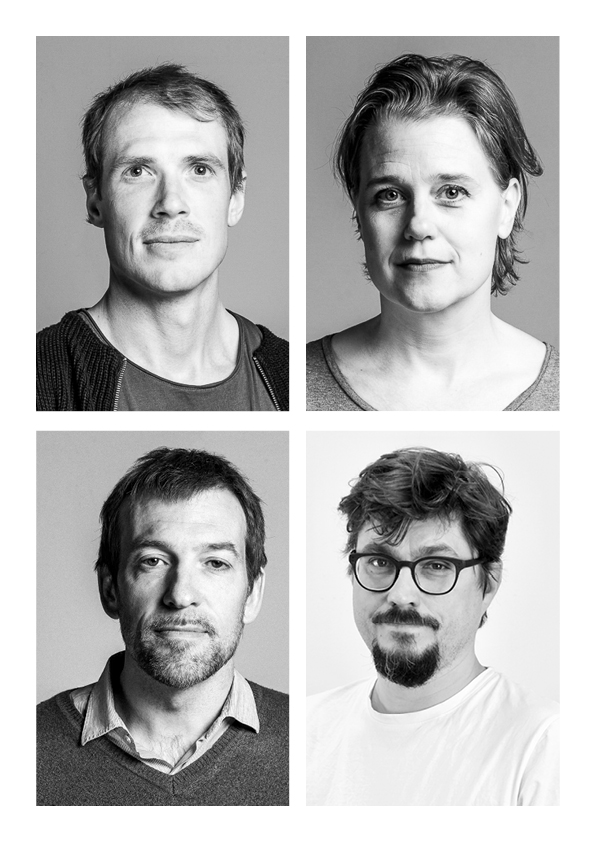 Gustav Ågerstrand directed Good Country (2018) with Åsa Ekman and Oscar Hedin, the series was nominated for the Swedish Kristallen TV Award for Best Documentary. Tjuvgods (2013) received an honorary mention at the Tempo Festival, New Doc. The wind blows as seen (2016) won the Lune d'Or in the 7ème Lune Rennes.

The diptych My life my leon (2014) and Say Something (2015) by Åsa Ekman made in collaboration with Oscar Hedin premiered on IDFA and won the Swedish Kristallen Television Award two years in a row. A Mother's Comeback (2011) premiered at the Gothenburg Film Festival, was nominated for Best Documentary and won the Best Swedish Length award. Earth: Muted (2021) won the Grand Prix and Best Director awards at the Matsalu Nature Film Festival 2021.

Oscar Hedin founded Film and Tell in 2010, and before that he made films that reached large audiences, formed opinions and changed laws. His film for the Assyriska football team, A National Team Without a Nation (2005), won the Palme d'Or at the Beverly Hills Film Festival. AchingHeart (2007), centered on the Jihadist movement in Sweden, was nominated for Guldbagge, Europa Prix and Ikaros and won the Amulet.

Anders Teigen edited documentaries such as Big John (2008) which won the best Scandinavian documentary in Nordic Panorama. Other films include From Prison to Parliament (2008) and The Arm-wrestlerfrom Solitude (2004) - winner of the Guldbagge for Best Documentary. Film and Tell productions are my life my lesson (2014) and Say Something (2015).