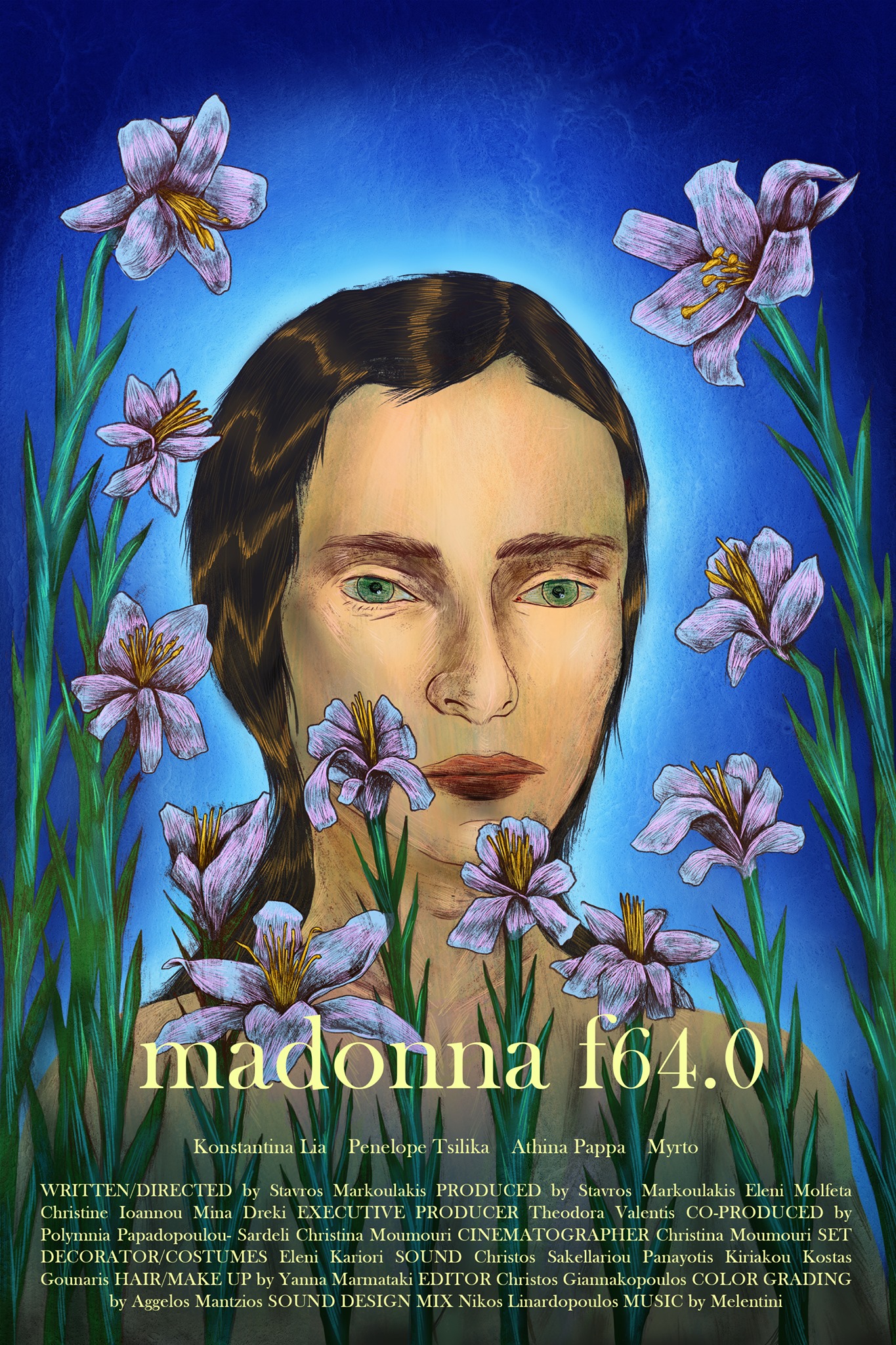 After a major surgery, Maria returns to her family home to recover, living with her mother, sister and a newborn baby. While Mary's body begins to heal, a deeply hidden desire of hers begins to surface. Maria wants to get close to the baby, and this poses a serious threat to the "safety" of the family home. 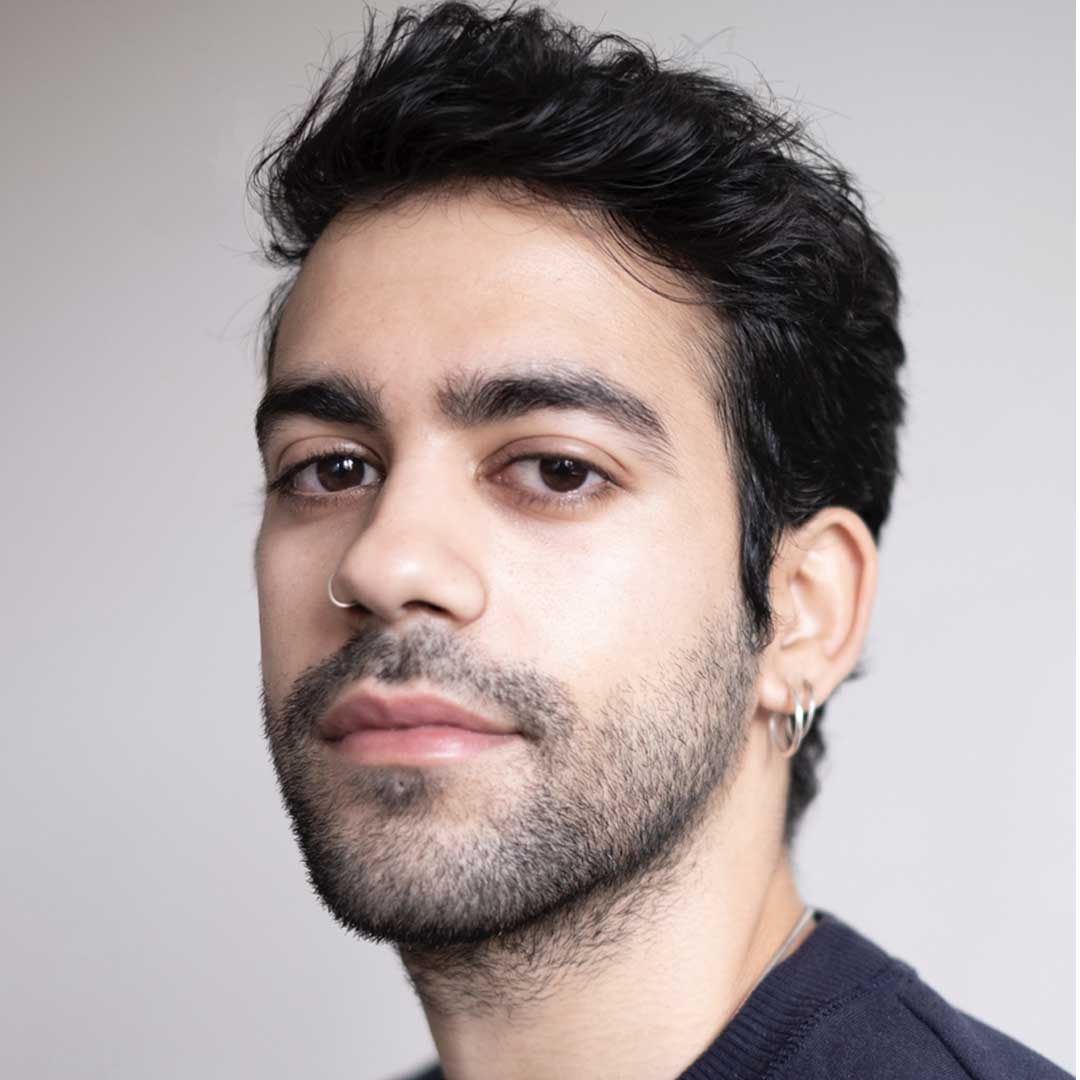 Born in 94' in Chania, Stavros Markoulakis graduated from the School of Communication and Mass Media of the National and Kapodistrian University of Athens, studied acting at the Higher Drama School of Athens "G. Theodosiadis", and completed his postgraduate studies in the department "Preservation and Presentation of the Moving Image" of the University of Amsterdam.
In 2020 he completed his first short film entitled "Madonna f64.0", which won the "Drama Queer" award at the 43rd Drama Short Film Festival and is in the process of producing his next film "Pigeons get sick when the city is on fire".
Currently, she is working as a Q&A Coordinator at the Rotterdam Film Festival, as a Festival Coordinator in the program of the Hellenic Film Academy 'Chora, I see you', as a Film Programmer at the Leiden Shorts Film Festival and as Head of Programming at the Aegean Film Festival.