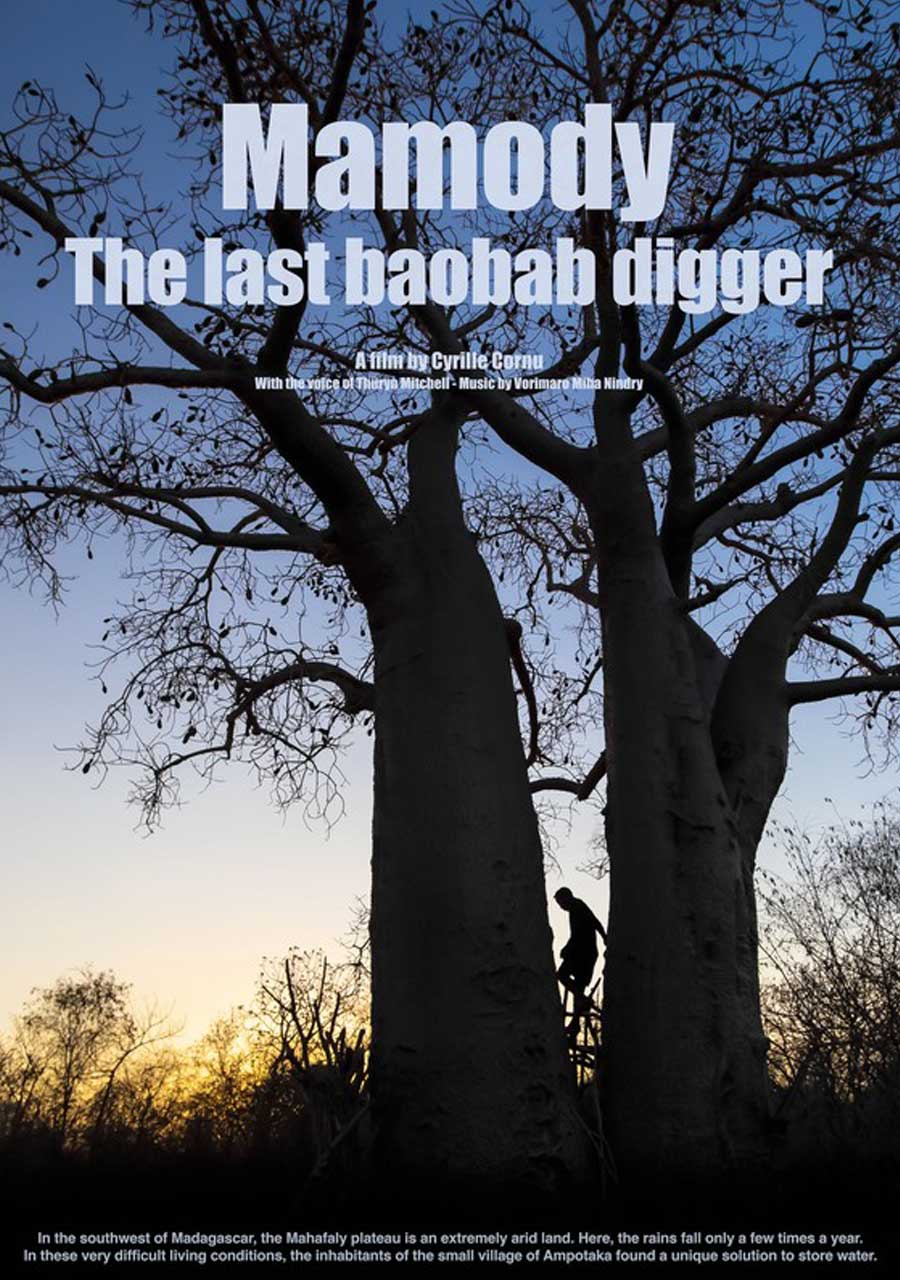 In the southwest of Madagascar, the Mahafali Plateau is an extremely arid region. It rains only a few times a year. In these very difficult living conditions, the inhabitants of the small village of Abotaka found a unique solution to store water. 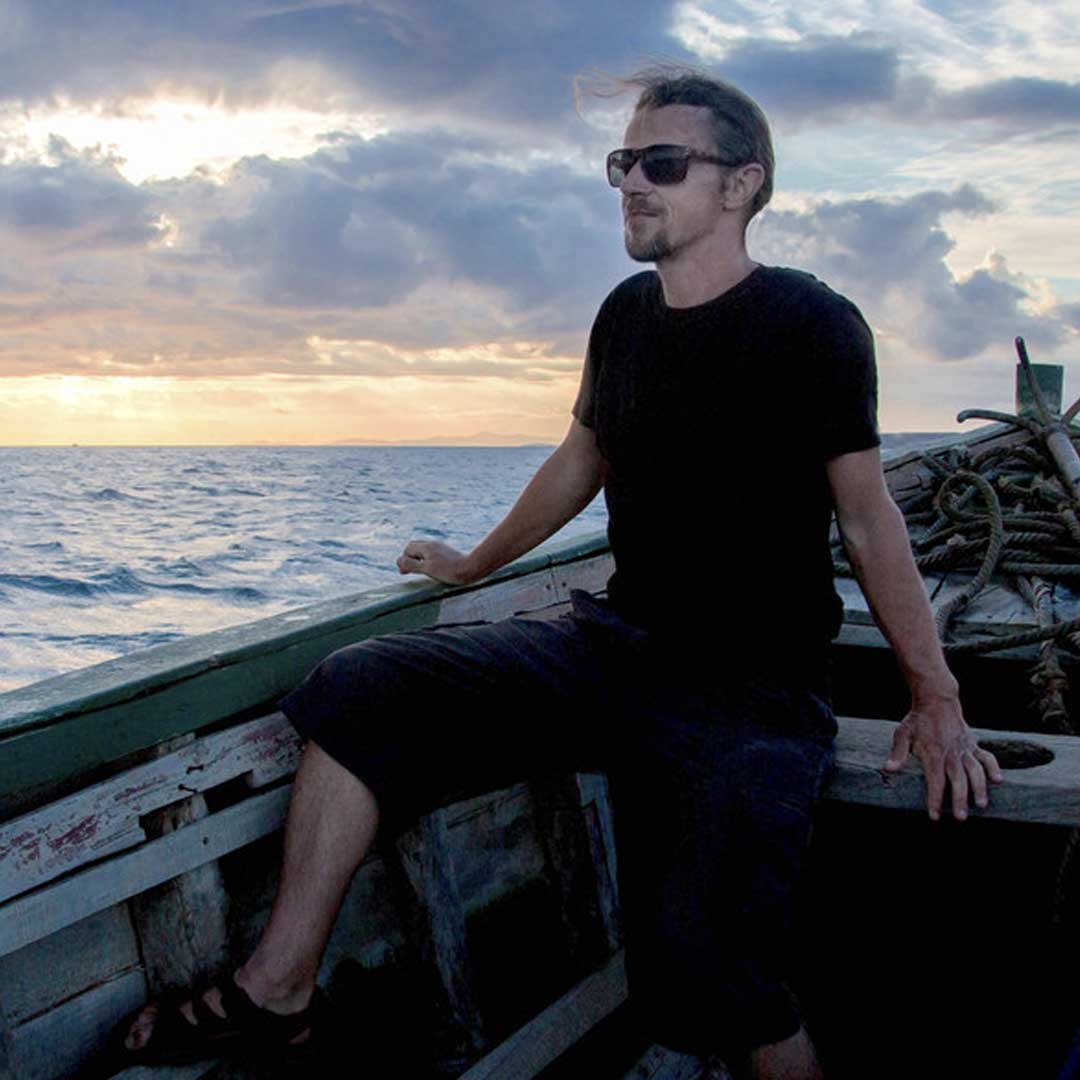 The cinematographer, Cyrille Cornu is a scientist, explorer, naturalist and photographer. He has been researching Madagascar baobabs for ten years. Author of numerous publications on the subject, he organizes expeditions every year to the heart of the most remote forests of Madagascar to study the giants there. The island is a unique source of inspiration. Nature, lights, encounters and landscapes are extraordinary. Since his arrival in Antananarivo in 2010, he has constantly crossed the territory of Madagascar to take pictures with his camera. Released in 2015, his first film titled "Baobabs between Land and Sea", was selected from one hundred festivals in more than seventy countries and won thirty-five awards, including four major awards. With the power of this success, Cyrille left research to devote himself to the production of documentary films. At the same time, he is involved in photographic reports and books. He is currently directing a documentary series consisting of three 52-minute films about Madagascar's baobabs. Filming took place between January 2017 and August 2020. "Mamody, the last baobab digger" is the first film in the series. The other two are in production.