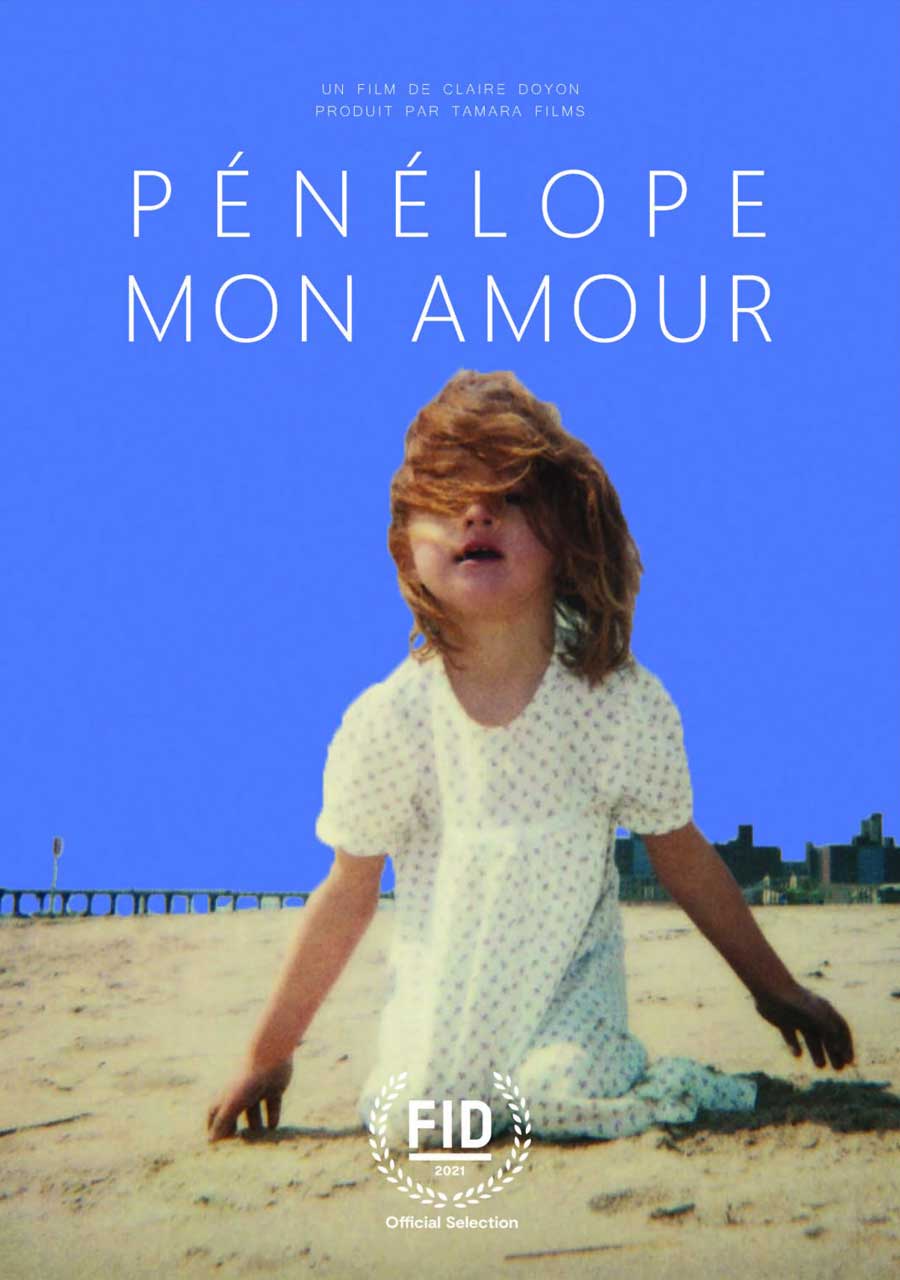 The movie
Penelope, my Love,
It describes the journey of a mother and her autistic daughter through the years. He talks about the different stages: the shock of diagnosis, the declaration of war, the resignation of weapons, to finally accept and discover, a different way of being. 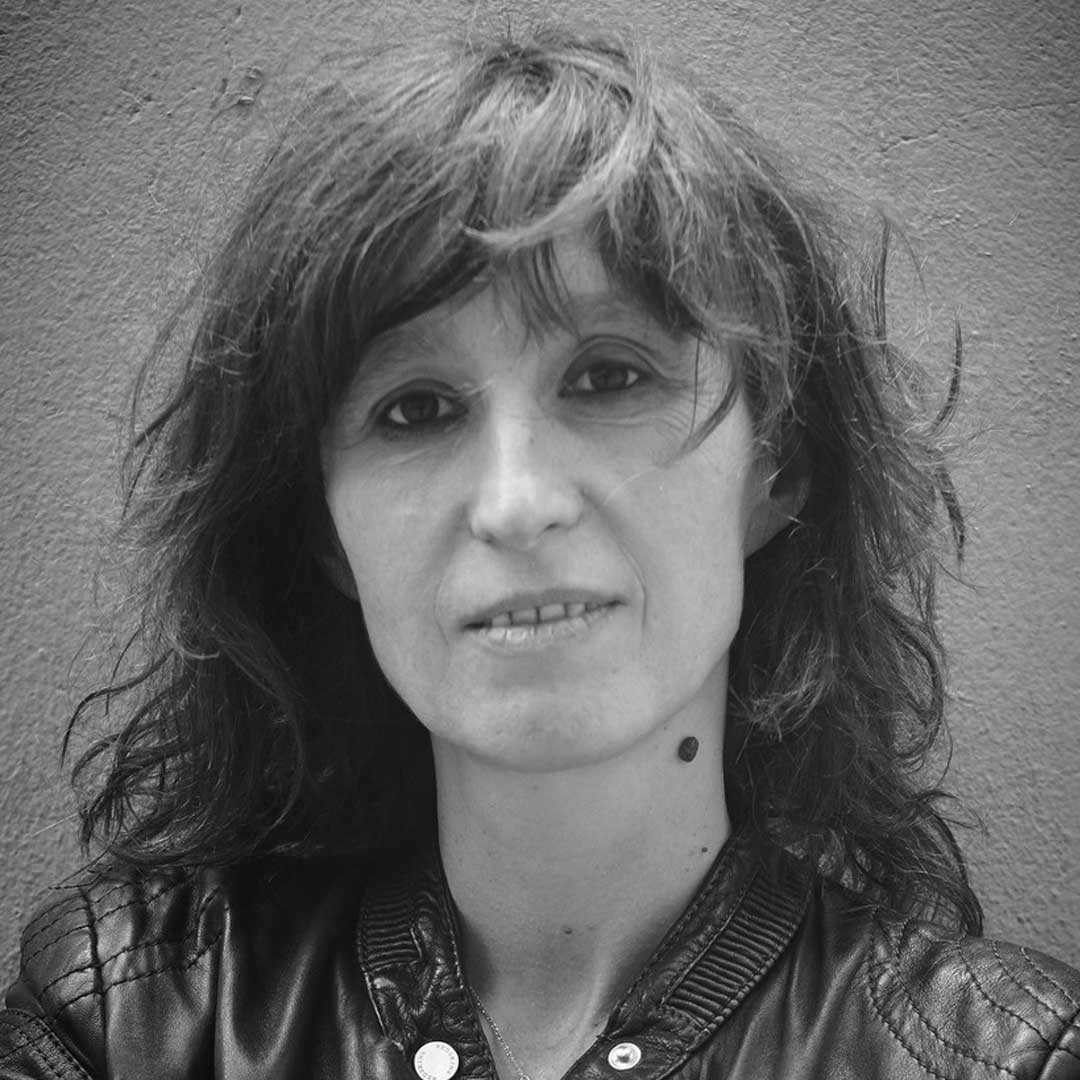