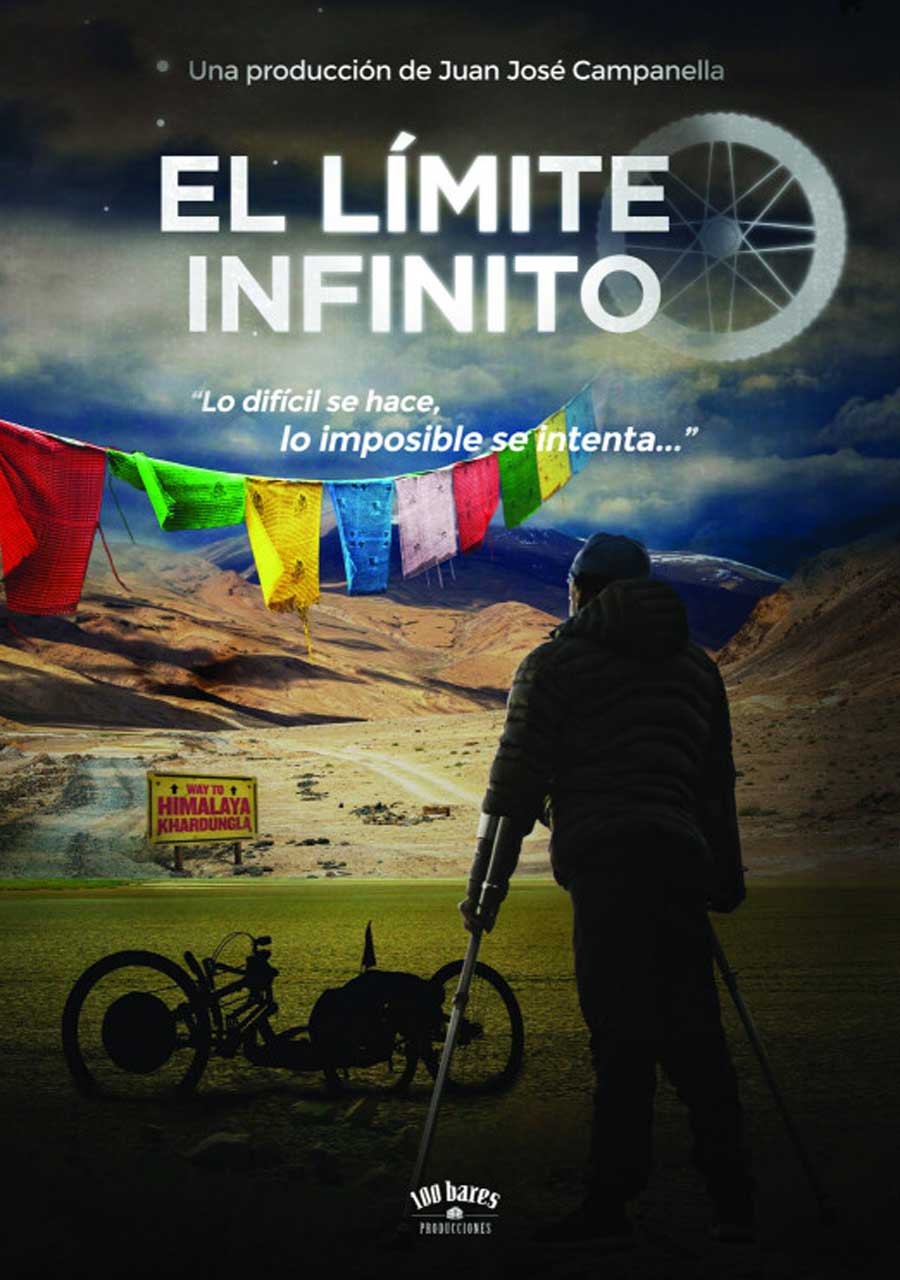 Jean Maggi, shortly after his birth, contracted an illness that meant he would never be able to walk. Since then, he has set himself only one goal: to overcome all limits in order to "live on his feet." When he reached the highest route of the Himalayas on his custom bike, he set a true global milestone. This documentary produced by J.J. Campanella captures the most moving epic moments of the man who became an unlimited inspiration. 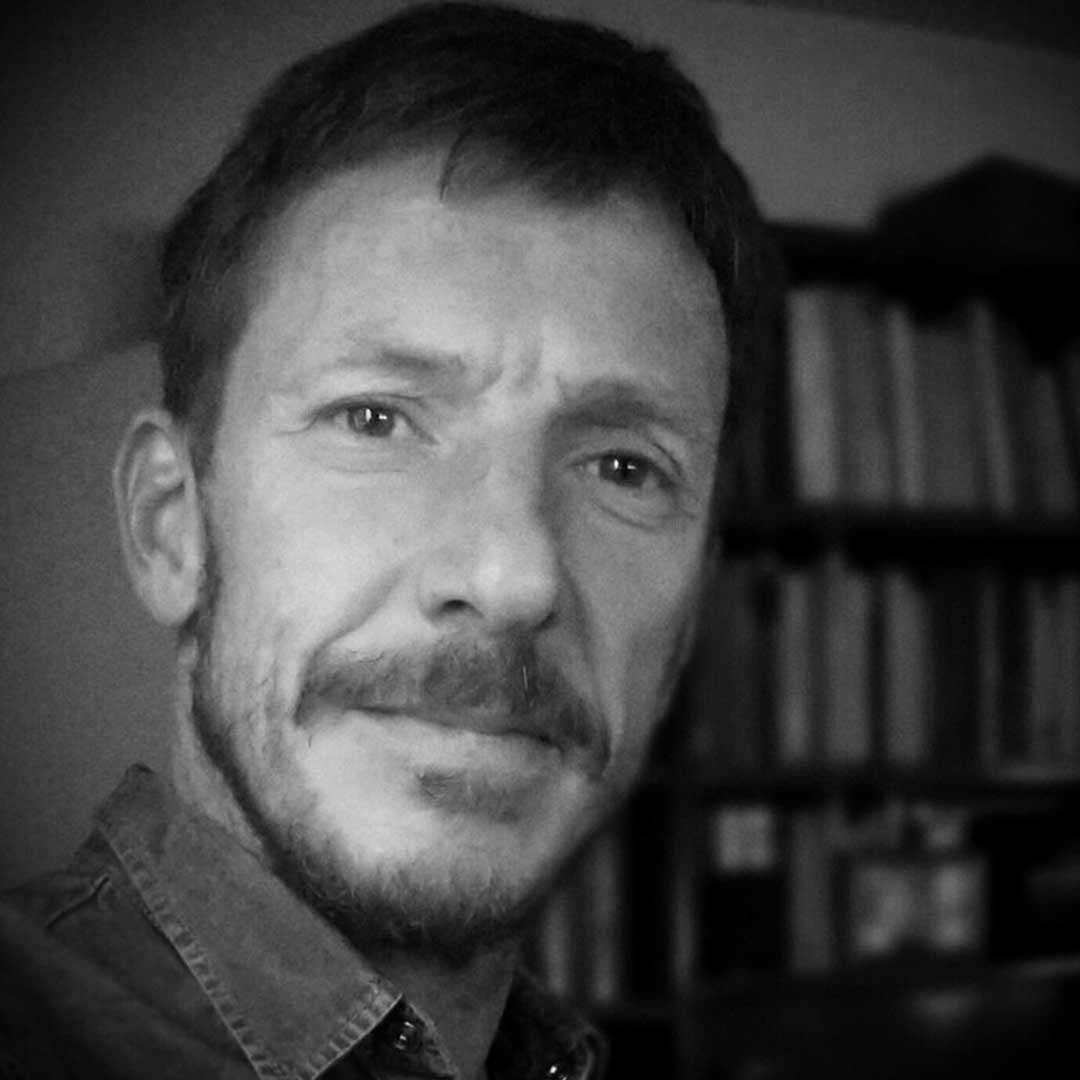 He develops his career not only as a director but also as an editor and cameraman, in documentary and fiction works. With more than 20 years of experience in the field. He has worked for the last 14 years in the production company 100 Bares Producciones, together with a recognized team of professionals coordinated by Juan José Campanella, directing audiovisual content for local and international media. It has more than 32 educational and documentary programs.