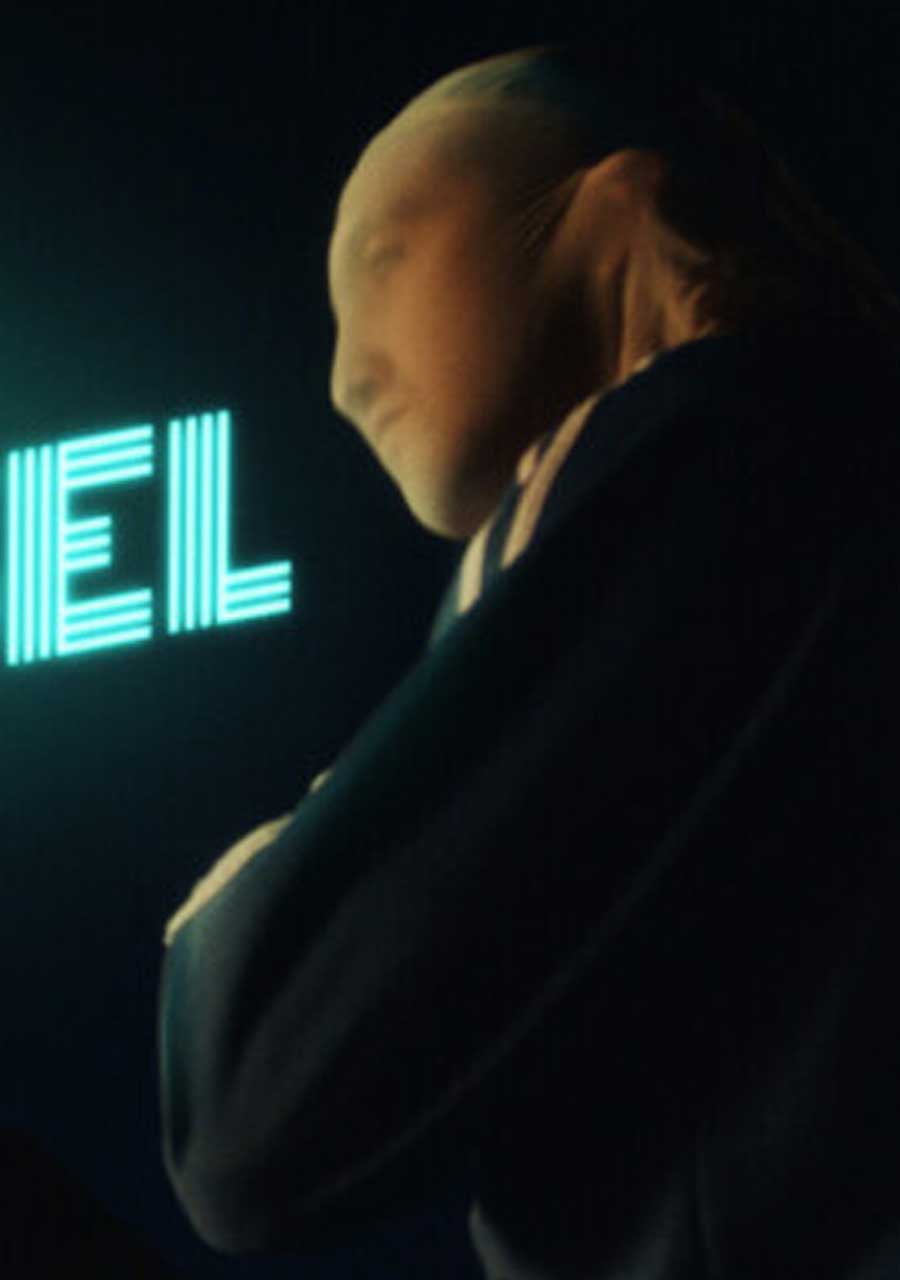 After a robbery, a gas station owner must decide whether to protect her stupid employee or turn him to the most dangerous man in Ballybeg. 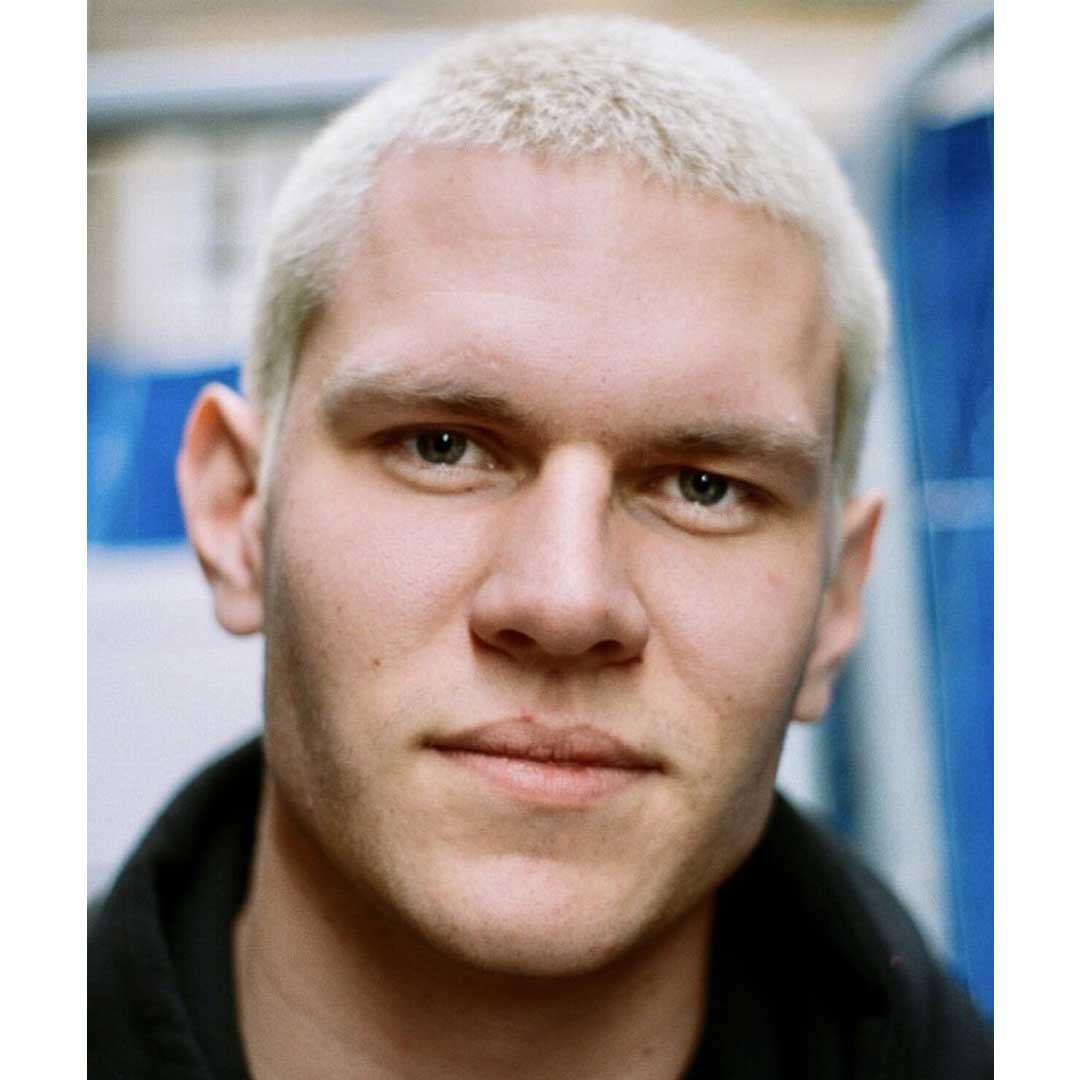 After being "pulled" by an inappropriate degree in Economics, Sam made the leap in filmmaking. Since then, he has worked extensively. Signing with Motherland and directing music videos for artists such as Kojaque, Soulé and Junior Brother.
In 2021, Sam's work was included in Playback, a programme of the best contemporary Irish music videos, screened at global film festivals and art institutions. In 2022 the music video 'Town's Dead' won 6 Kinsale Sharks.
Sucking Diesel is his graduation film from the London Film School, winning as best Irish short and best screenplay at the Kinsale Shark Awards.