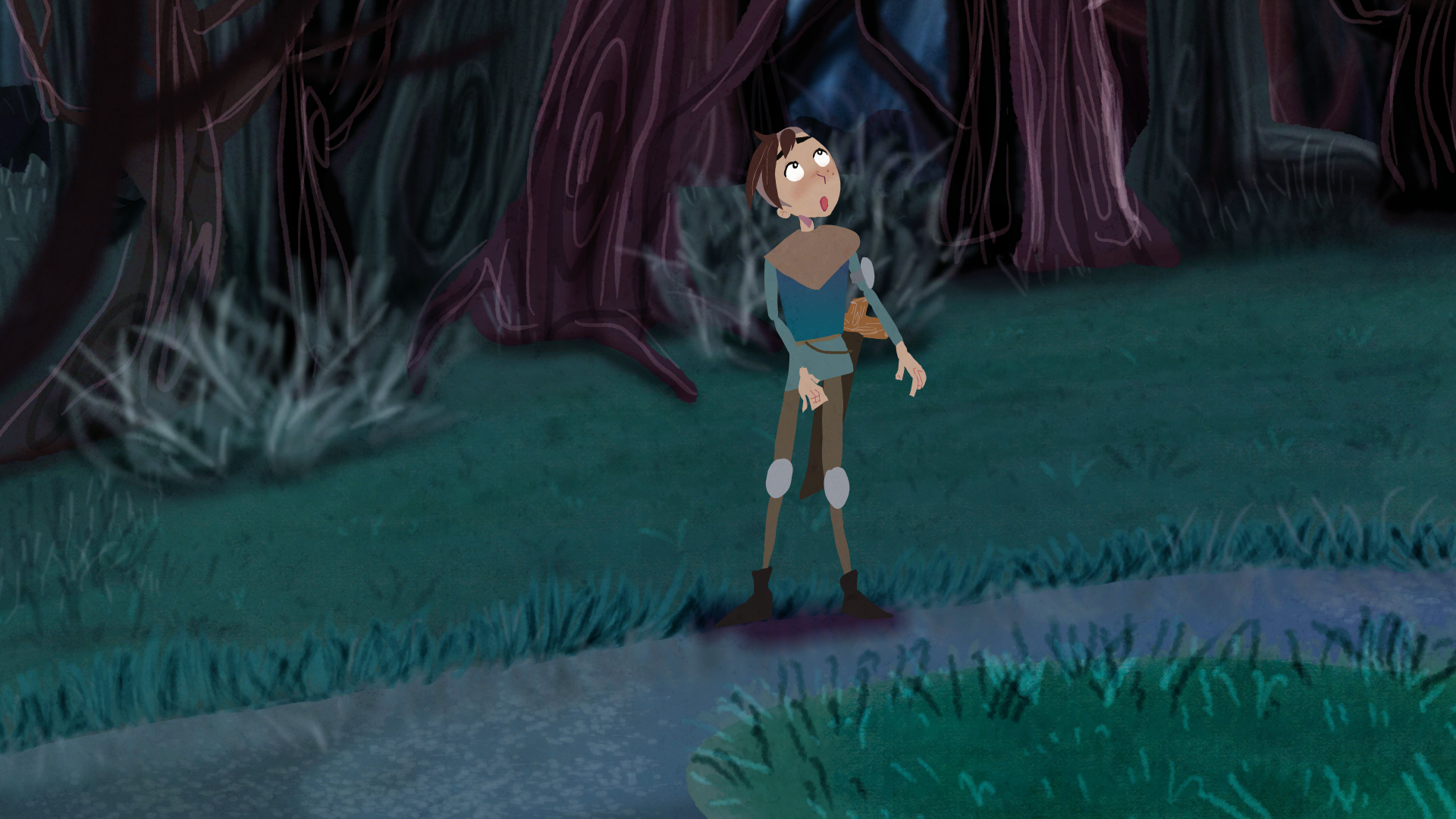 The Deer and the Knight

Col, a young peasant, dreams of becoming a knight! On his journey he will visit a large castle, explore a mysterious forest and meet colorful characters. But will he have the courage to face his fears and prove that he has what it takes to become a knight? 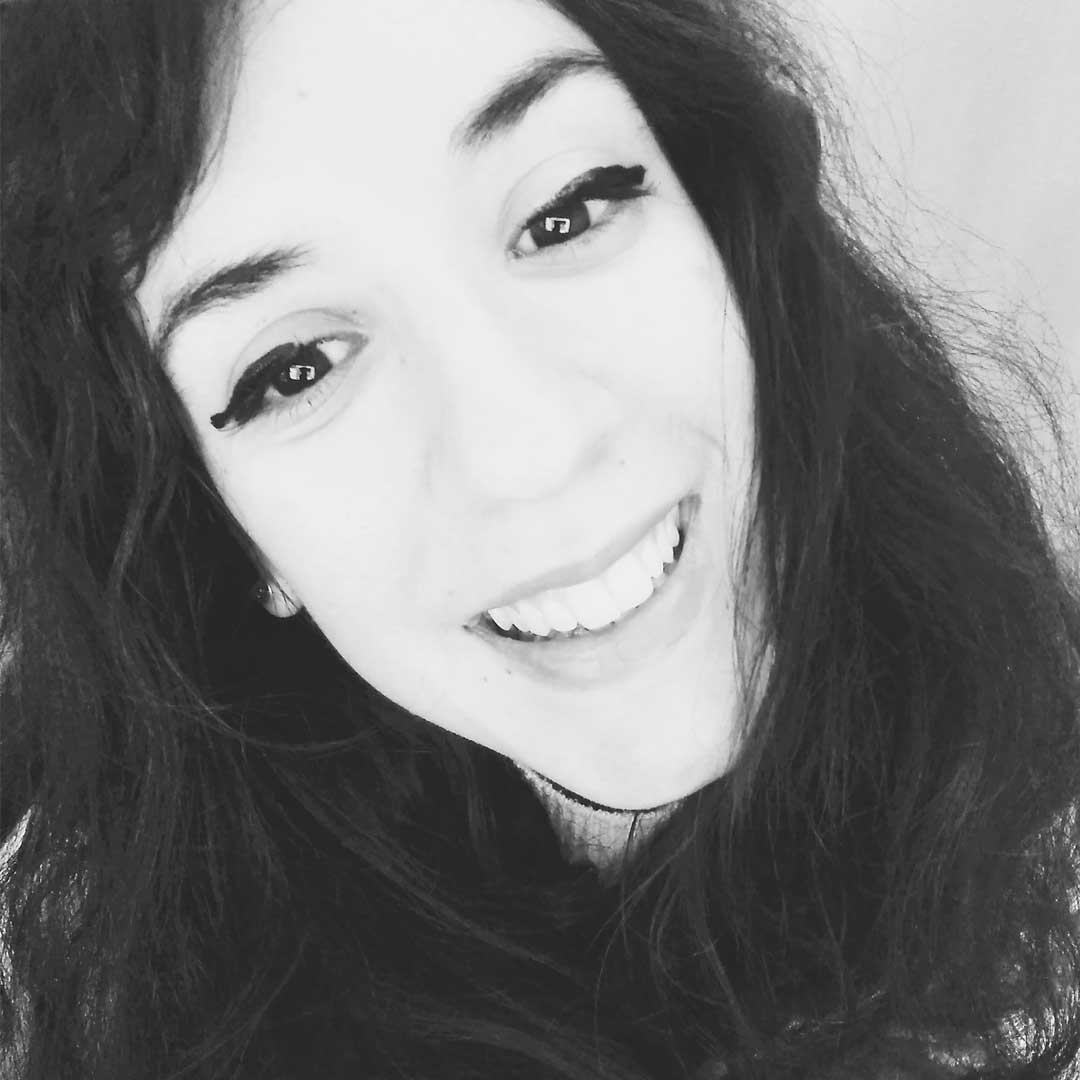 Animator and illustrator of a children's book. BSc in Theatre Studies (National and Kapodistrian University of Athens), Graphics A level &M.Sc in Computer Animation (University of Portsmouth).
Her first independent film, "The White Wings", was well received, reaching the finalists at the Pinewood Studios and Lift off film festivals, as well as the Greek Film Academy awards. She has illustrated more than 30 children's books for Greek and international readers. She is known for volunteering at cultural events. She has been working as a cultural journalist at Galaxy fm 92.1 for years.