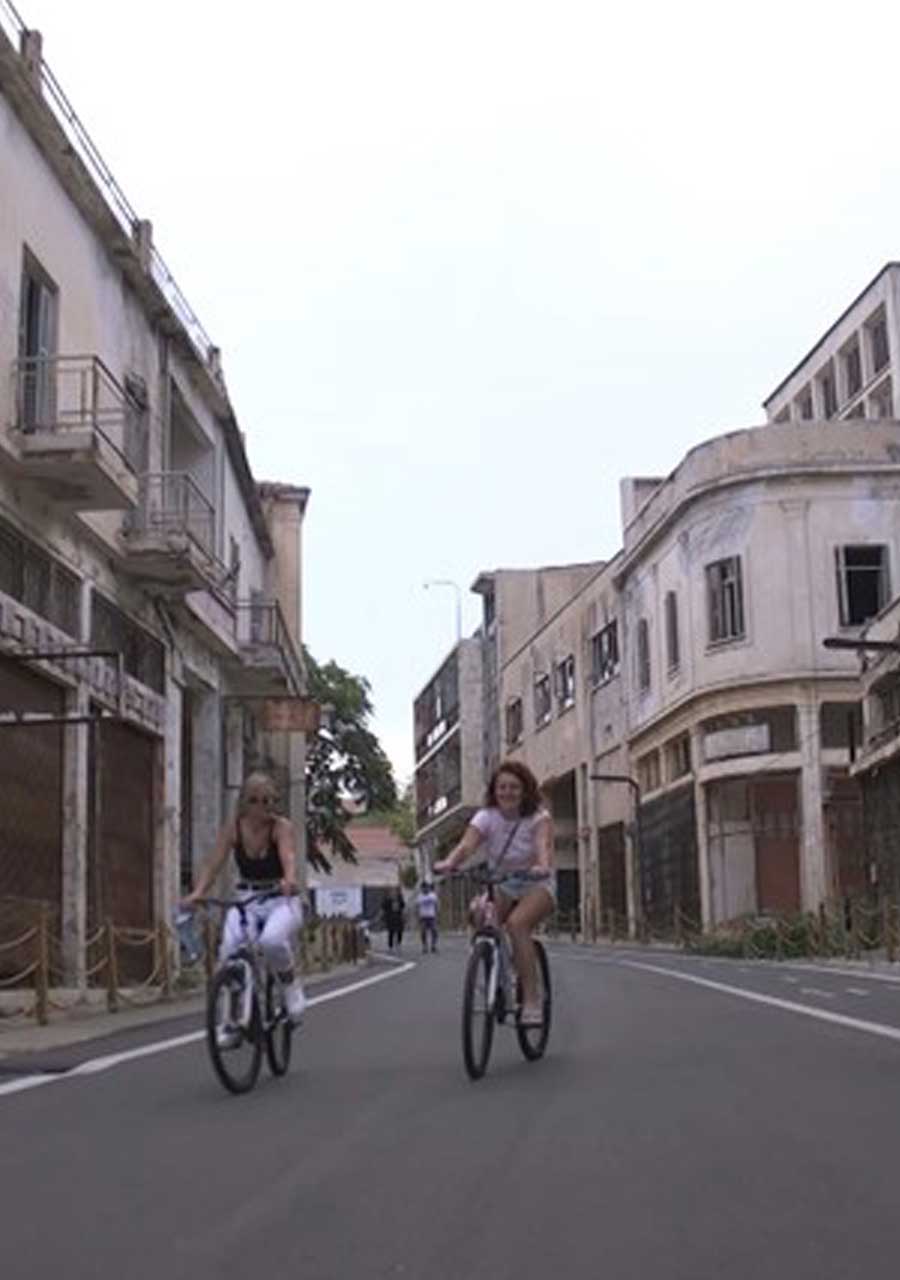 The ghosts of varosha

July 1974. Turkey invades Northern Cyprus in response to the nationalist coup that had tried to link the island to Greece. The 44,000 inhabitants of Varosha fled from the approaching Turkish army. Since then the destroyed and looted city was surrounded with barbed wire and became a ghost town. 47 years later it is possible to access the forbidden city. For the first time, former residents, Greek Cypriot refugees, are allowed to visit it, but only as tourists. 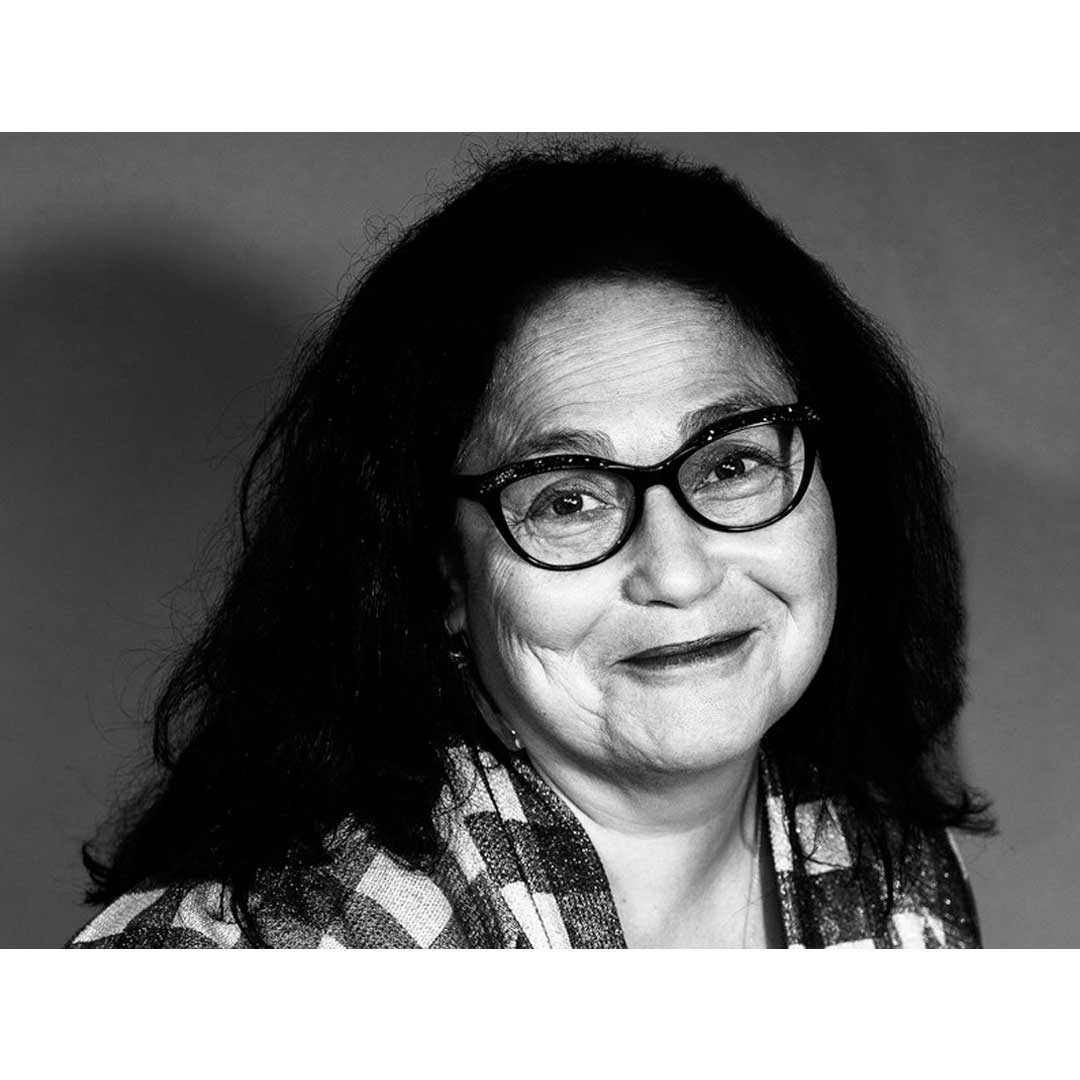