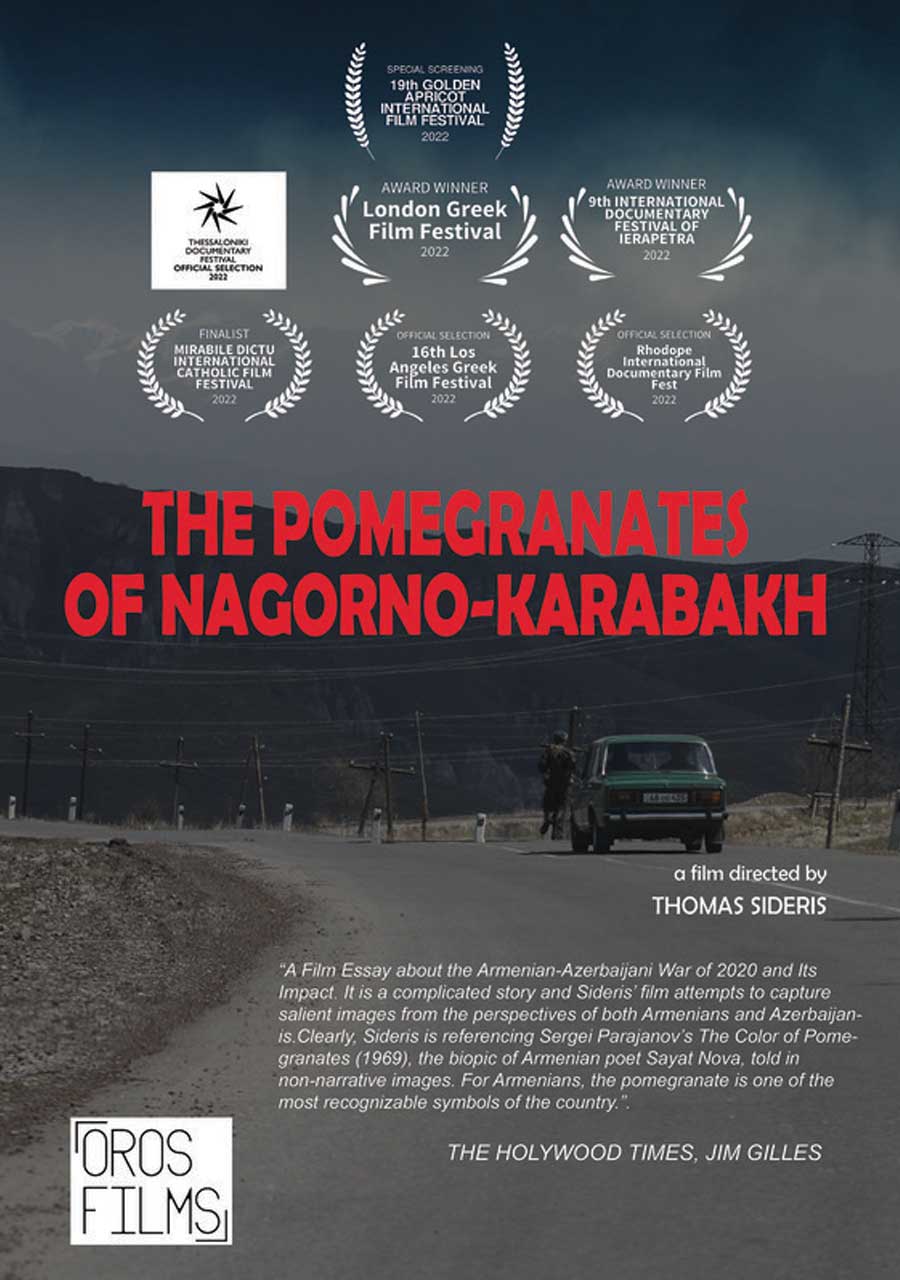 The Pomegranates of Nagorno-Karabakh

Thomas Sideris travels to the Nagorno-Karabakh region and focuses on people as they leave their homes, jobs and fields, following a long refugee path that no one knows where or when it will end. 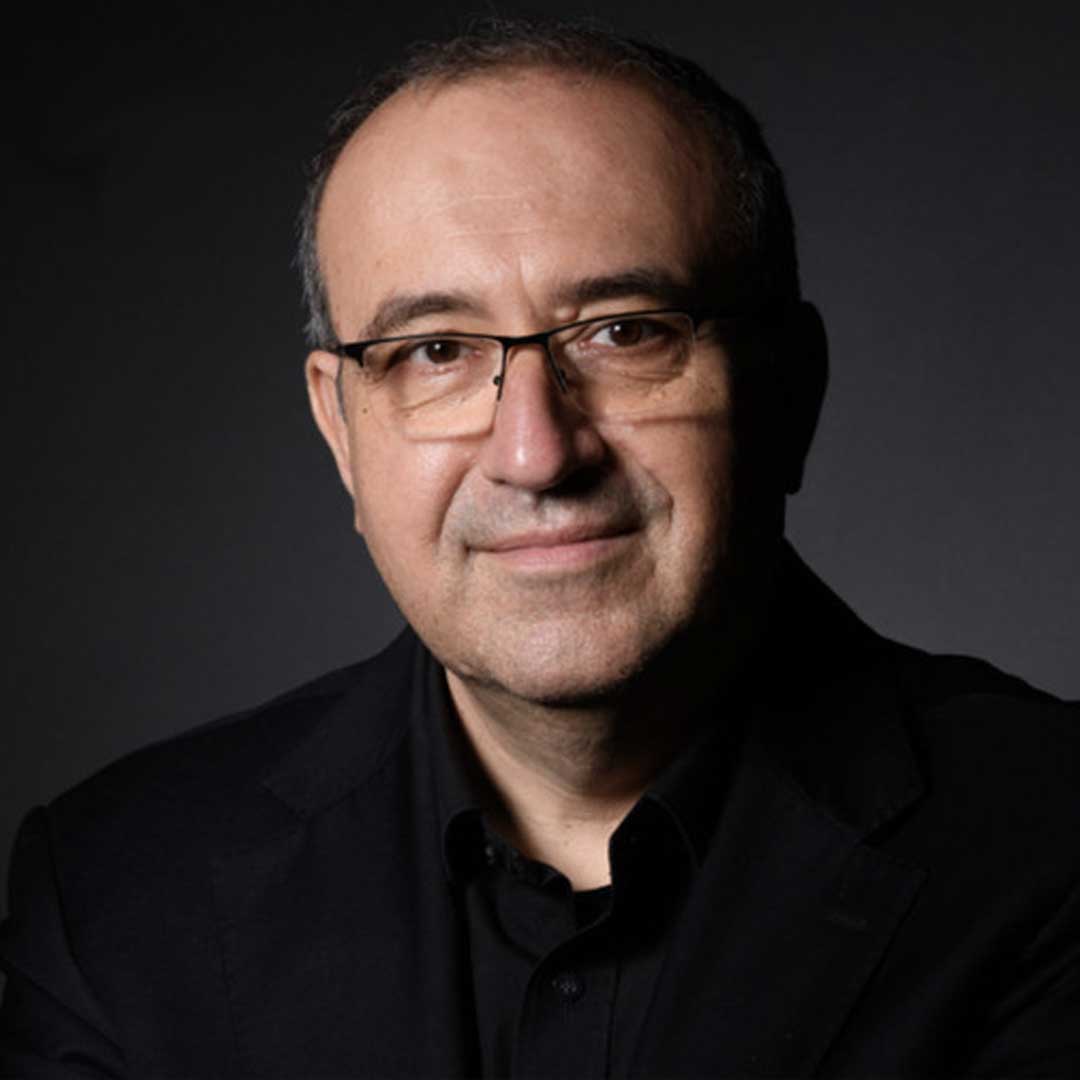 Thomas Sideris is an investigative journalist and filmmaker. He works for the Hellenic Broadcasting Corporation. His name was on the shortlist for 3 consecutive years (2018, 2019, 2021) for the PRIX EUROPA PRIZE, a special EU award for the best journalist in Europe.
He has been honored with the TORCH AWARD in the USA (defense of human rights through his films, Pennsylvania, May 2021).
He is an official member of the International Press Institute.
He has been honored with the Foundation for Journalists and Writers Award (New York, September 2019).
He has been honored with the Athanasios Botsis Foundation Journalism Award (Athens, January 2018).
He has been awarded the Albert Schweitzer International Organization Award (Vienna, September 2017).
He has received more than 20 awards at film festivals around the world for his films.