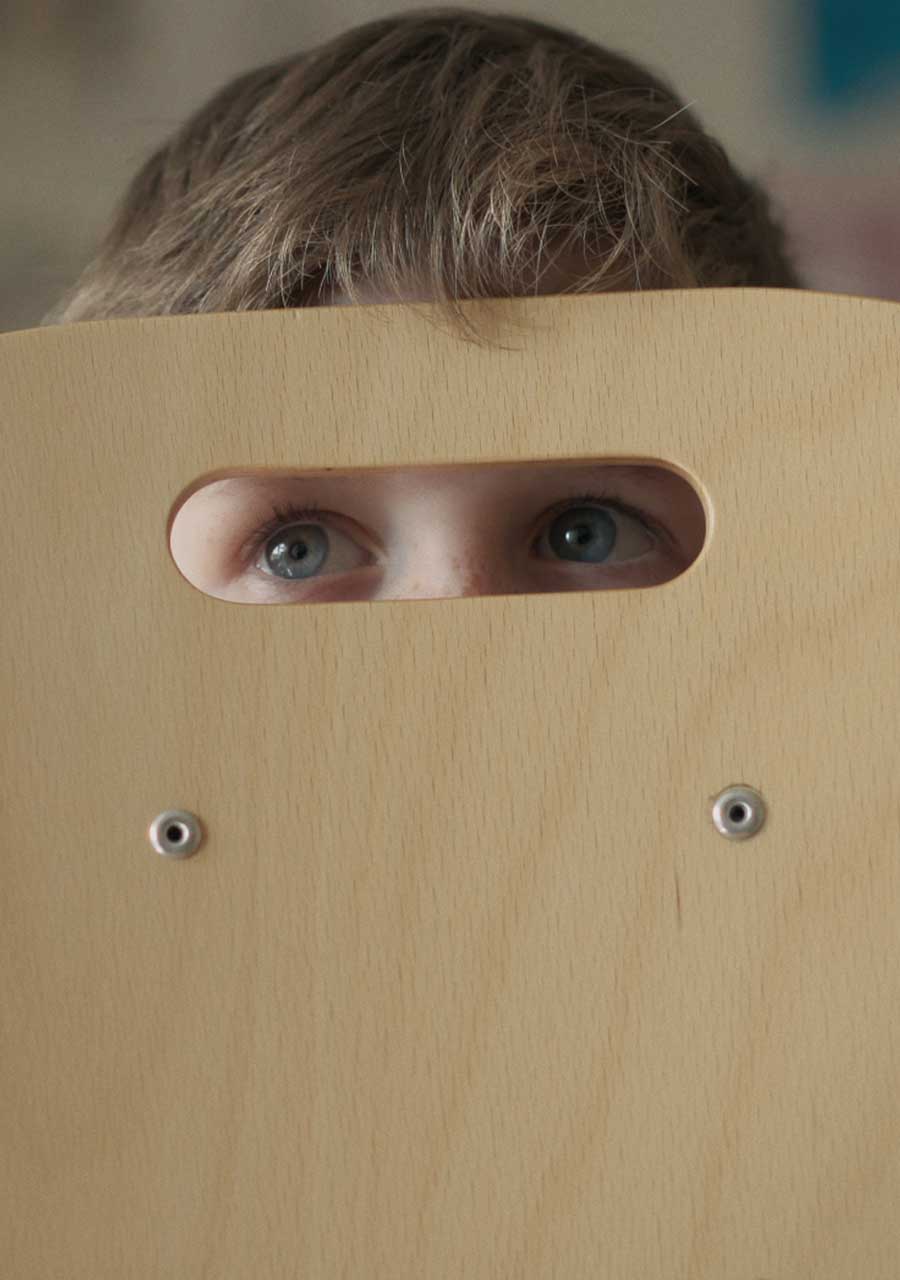 The School by the Sea

Thorvin and Vilde are the only second-graders in their small school by the sea. Their days at school are wonderful. One day the council decides to close it. 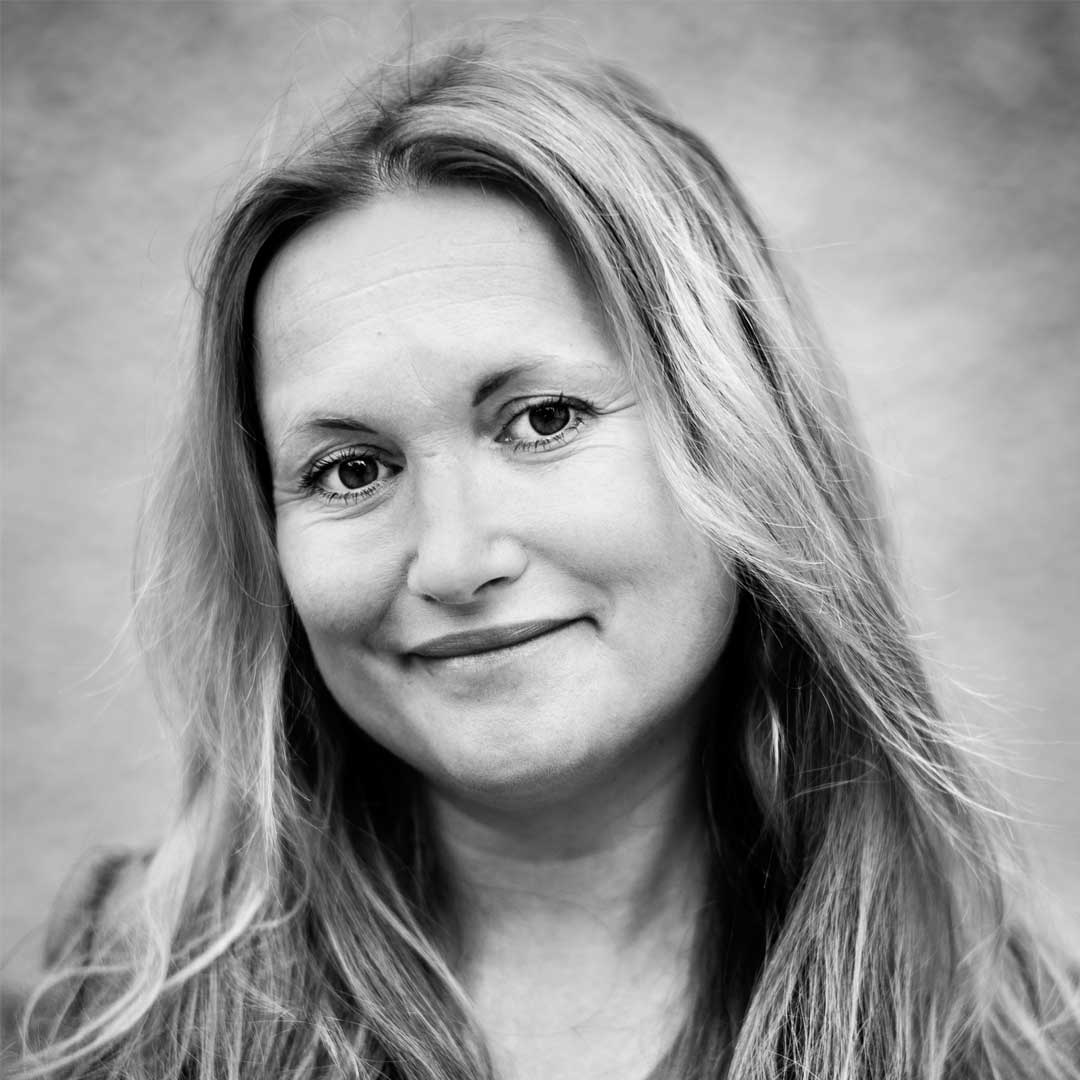 Solveig Melkeraaen (b. 1978) graduated from documentary studies at Lillehammer University College in 2004. He has directed a number of award-winning documentaries, including "Tongue Cutters" (2017) which aired on Hot Docs that same year. "Statistics" (2008), was screened on Hot Docs in 2009 and later won the award for best short documentary at Nordic Panorama. Her film "Fabulous Fiff and Fam" (2009) was screened at the Hot Docs 2010, and won the award for best international documentary at the Festival de Cine de Huesca.
In addition to documentaries, Melkeraaen has directed short fiction films - "The second to last stop" (2005) and "Away for the Occasion" (2008). She has also directed the feature-length theatrical documentary "Good Girl".