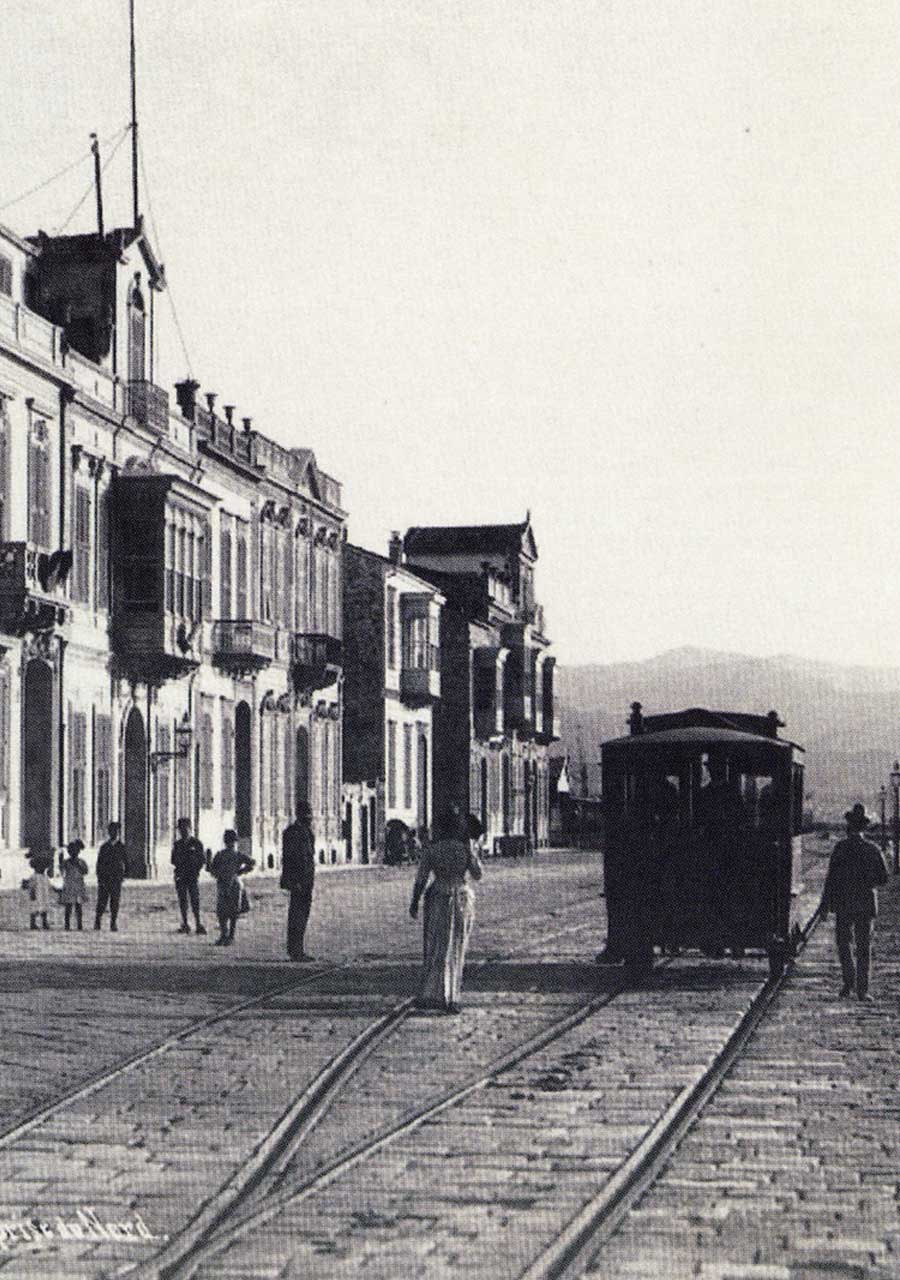 A film that brings back the great culture of Smyrna before its destruction in 1922 that existed thanks to the coexistence of different nationalities, languages and mentalities in a special cultural amalgam... 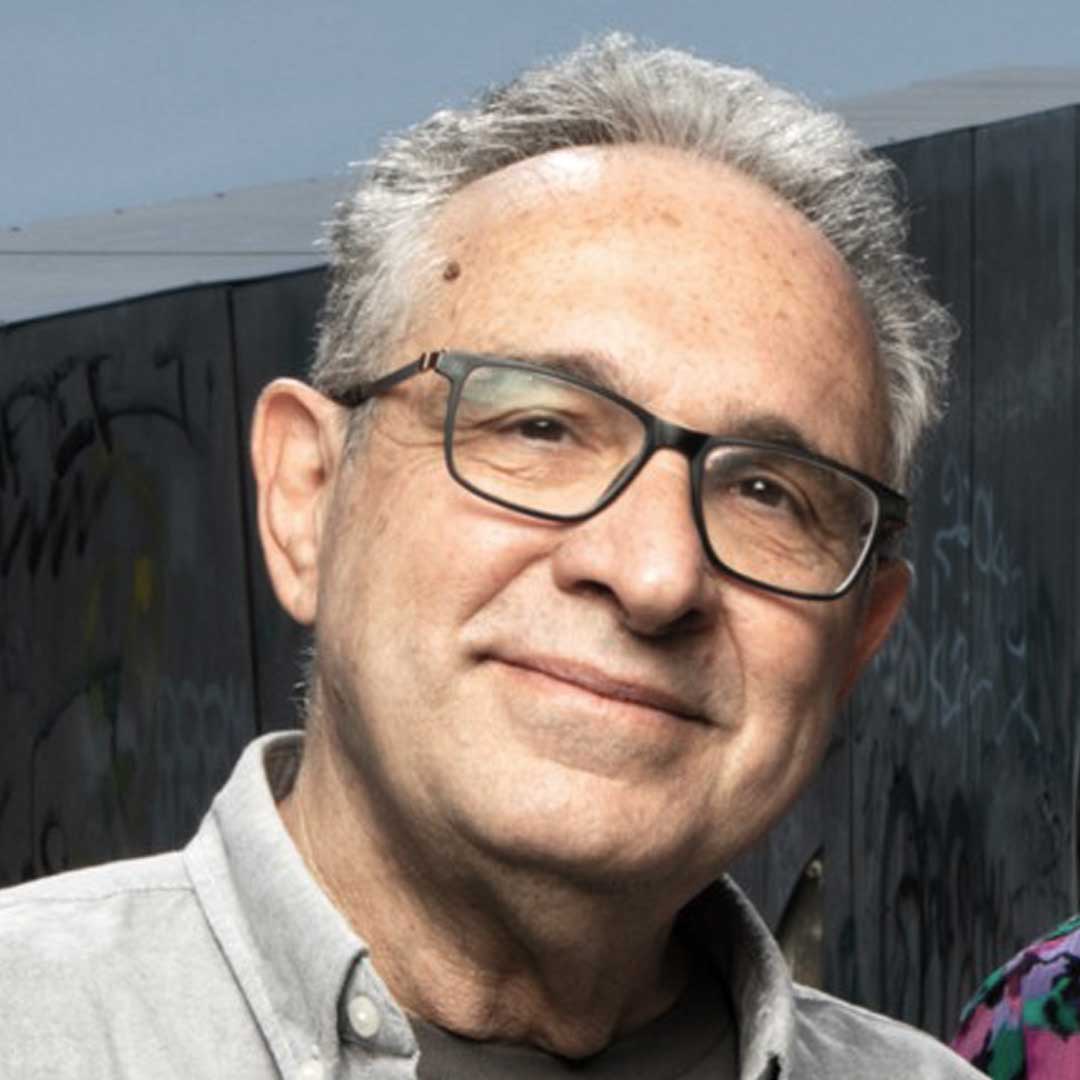 He was born in Athens, Greece. He graduated from the Greek Film & Television School L. Stavrakou. BSc in Economics, National and Kapodistrian University of Athens. As a director and screenwriter he wrote and directed more than 100 films specialized in documentaries for television and cinema - theater. He has been awarded twice with the Audience Award at the Thessaloniki Documentary Festival. A parallel activity is film education with an emphasis on documentary, both in universities and schools, as well as in seminars aimed at adults. He is a member and former president of the Greek Documentary Association (GDA).