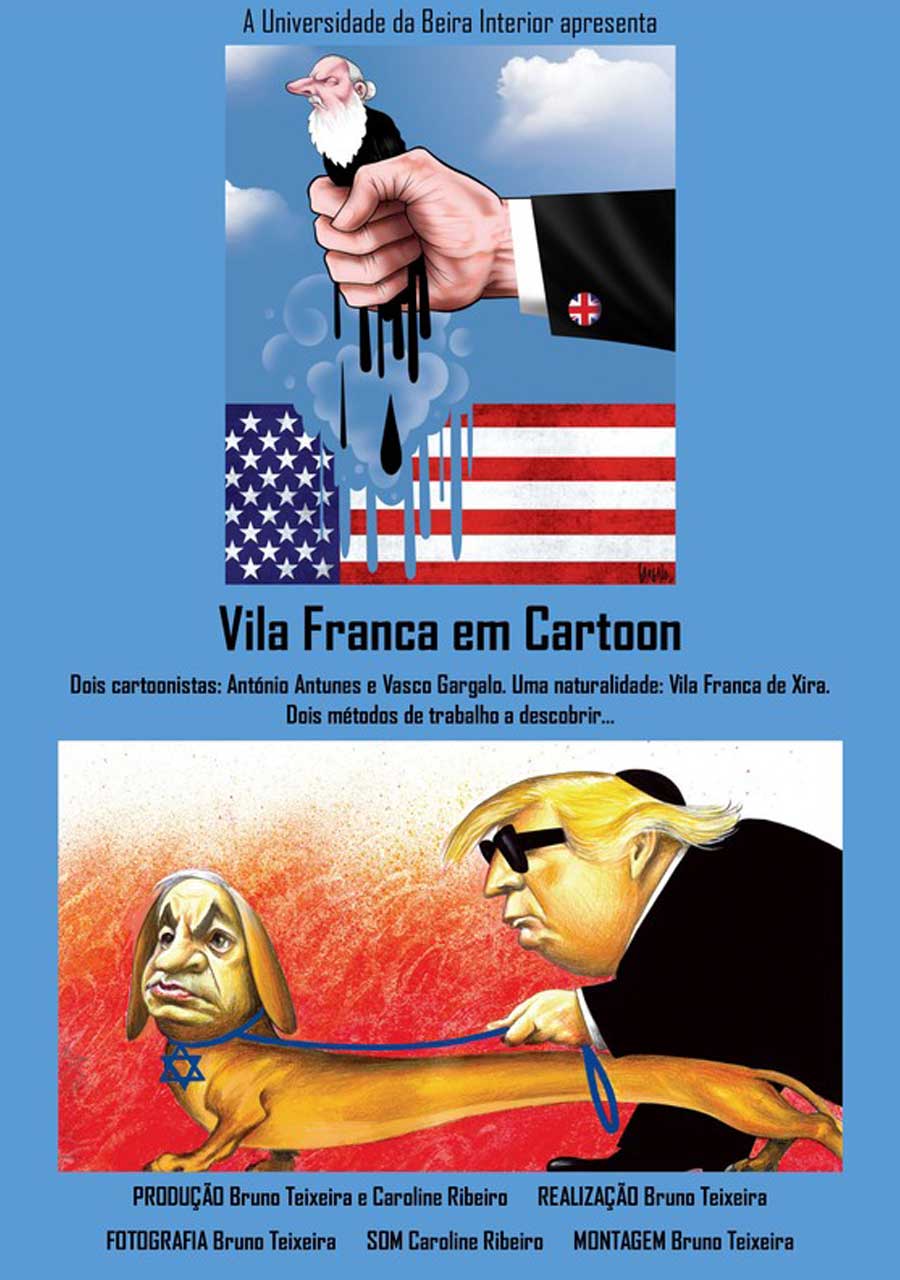 António Antunes and Vasco Gargalo are two Portuguese cartoonists born in Vila Franca de Xira. One creates in a traditional way while the other with digital methods. In "Two Cartoonists," their work meets.
In this documentary we witness both of their working methods as they express their views on the art of cartooning. In the end, we visit CartoonXira which helps the audience see their work. 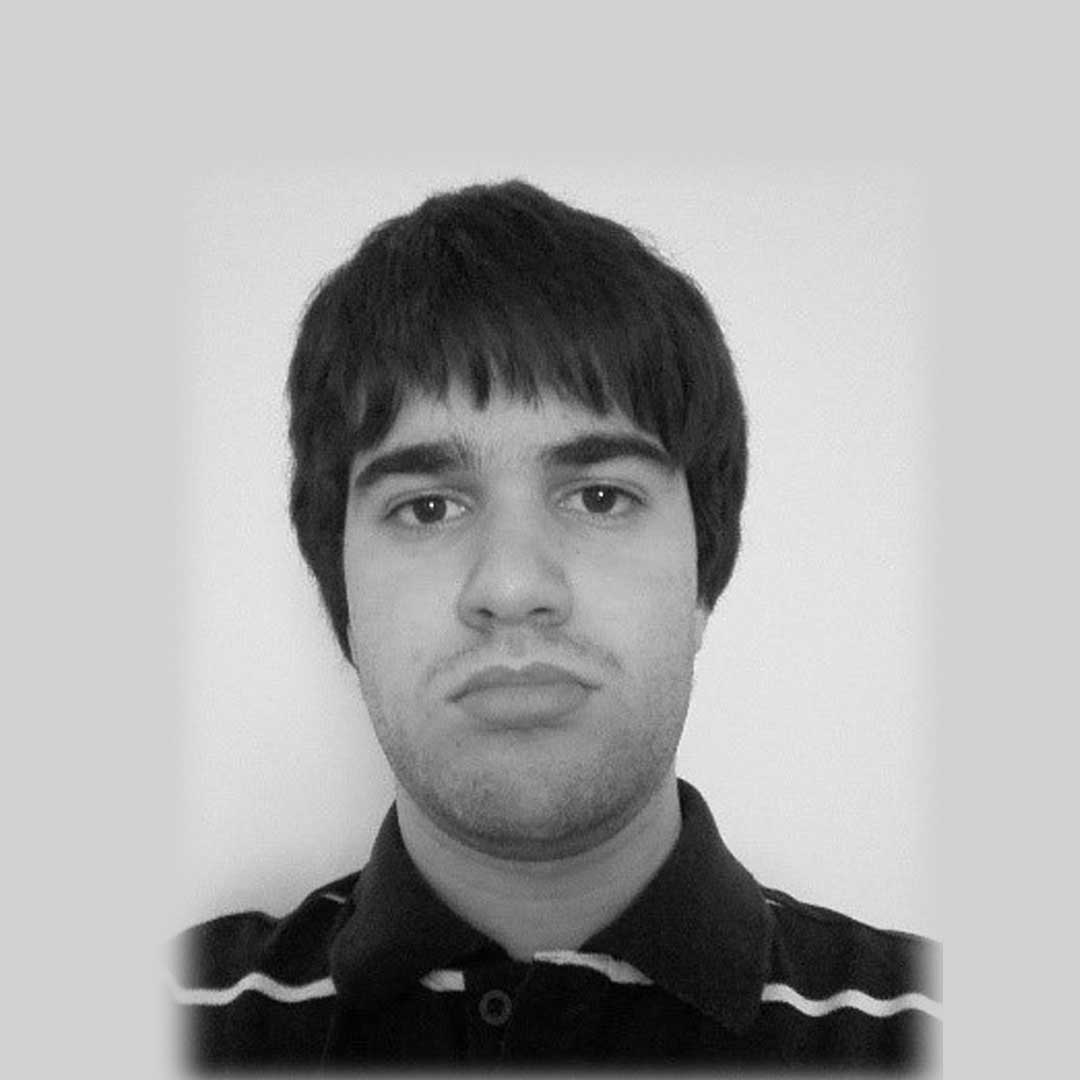 He was born in Vila Franca de Xira, 1996. Graduate in film screenwriting and sound from the Escola Superior de Teatro e Cinema. He holds a master's degree in Cinema at the Universidade da Beira Interior which he completed with the film "Echoes of the Red One" (2021).
He has made various films in different fields from production, script, direction, photography, sound or editing. The film of the last lesson at ESTC (script) "Glaze" (directed by Clara Jost) premiered at Córtex in 2019. "Two Cartoonists" was filmed during its first graduate year.