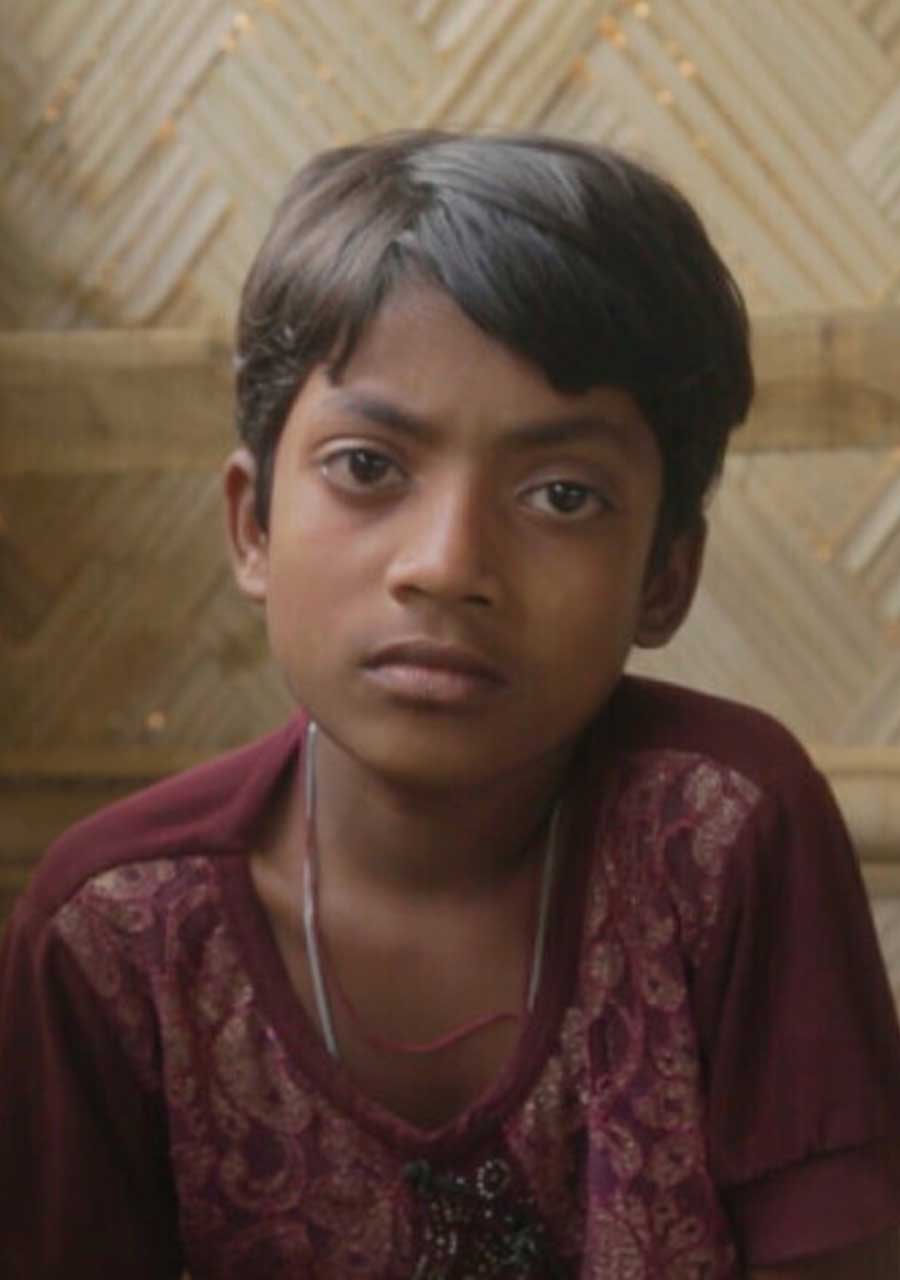 In September 2017, Myanmar's Rohingya minority is a victim of ethnic cleansing. In a few months, one million refugees settle in the camps of Kutupalong, in southern Bangladesh. I went there to collect the stories of refugee women, victims of sexual violence. Their testimonies are screams. These women need to be heard... 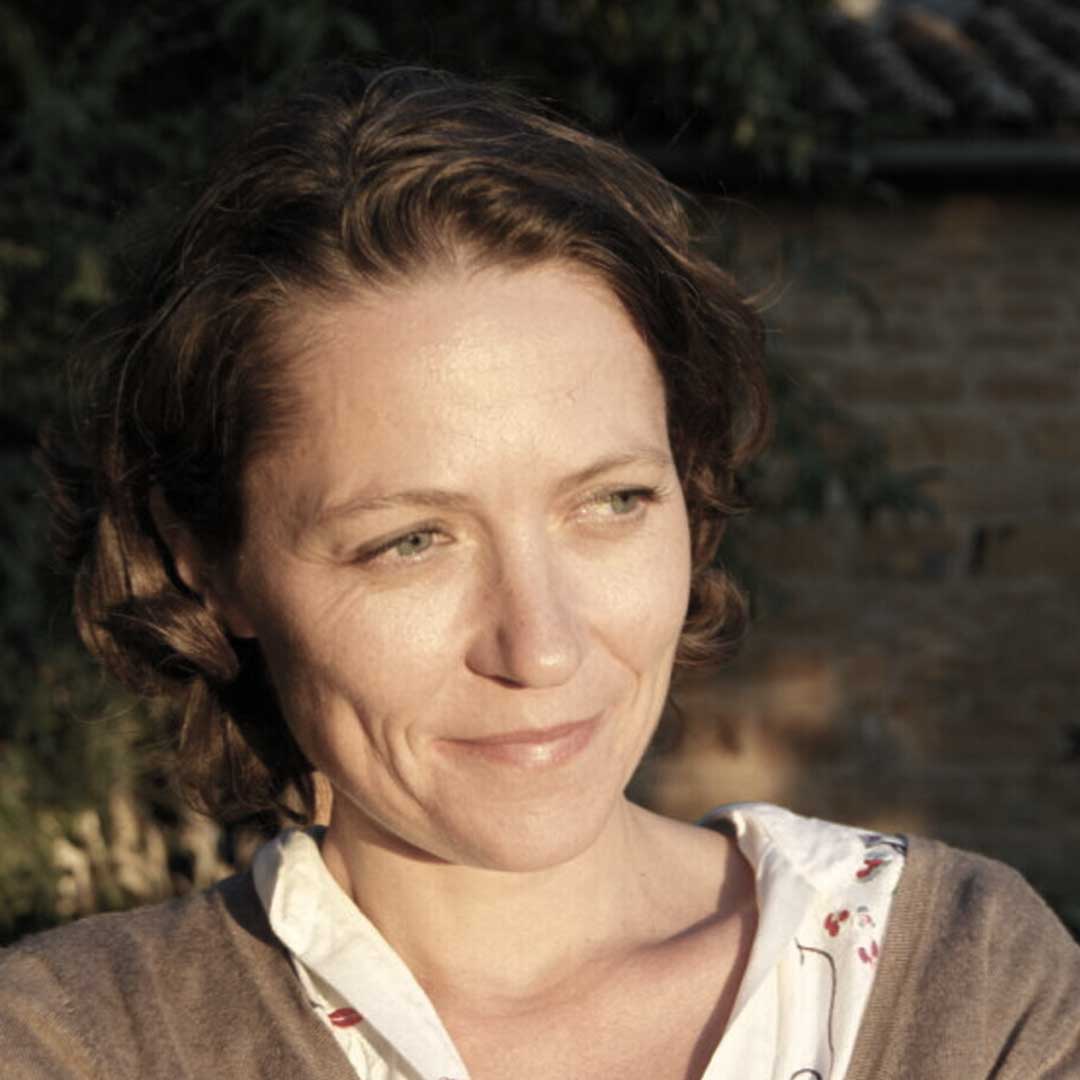 After earning a master's degree in media sciences in Paris, he worked on archaeological research in Bangladesh, Sri Lanka, India, Italy and Israel. Her passion for Asian cultures led her to independent reporting for the main French newspapers, weekly, monthly newspapers and television. He has been producing and directing since 1997, when he directed 30 small portraits of children for France Television, filmed in Asia and Europe. Producer at Kolam Productions since 2003. He has created more than 50 hours of creative documentary. He currently produces the collection "Mythical Cinemas" (12x52') In addition to documentary work, he also publishes as a writer.