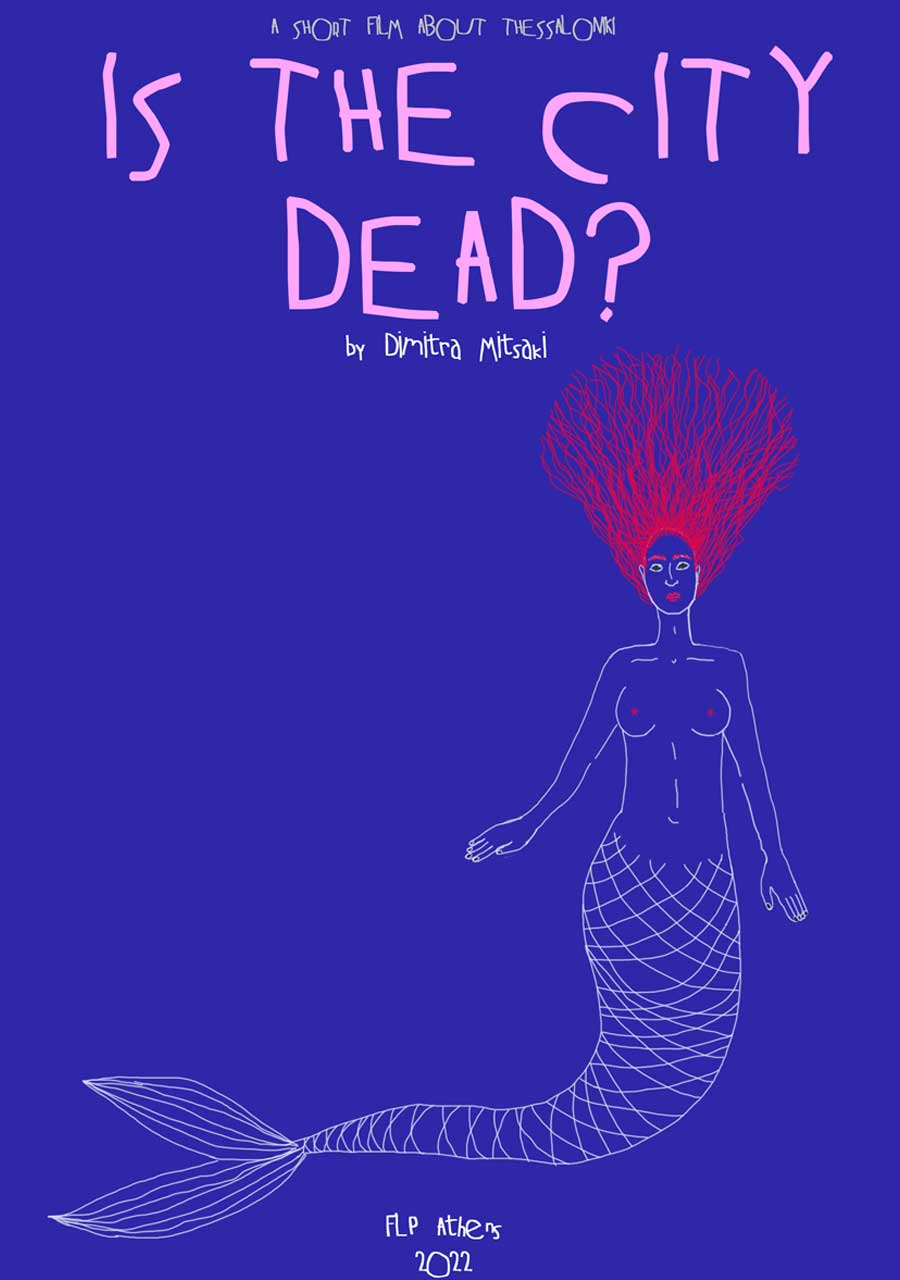 Has the city died?

The cities we live in are living organisms. At some point the inevitable happens and the cities die. Is it too late for rebirth? Do we realize it in time, or do we continue to stunt on the corpse of a past glory? Titika and Thodoris share their thoughts and comment on the current state of the city they spent most of their lives: Thessaloniki. 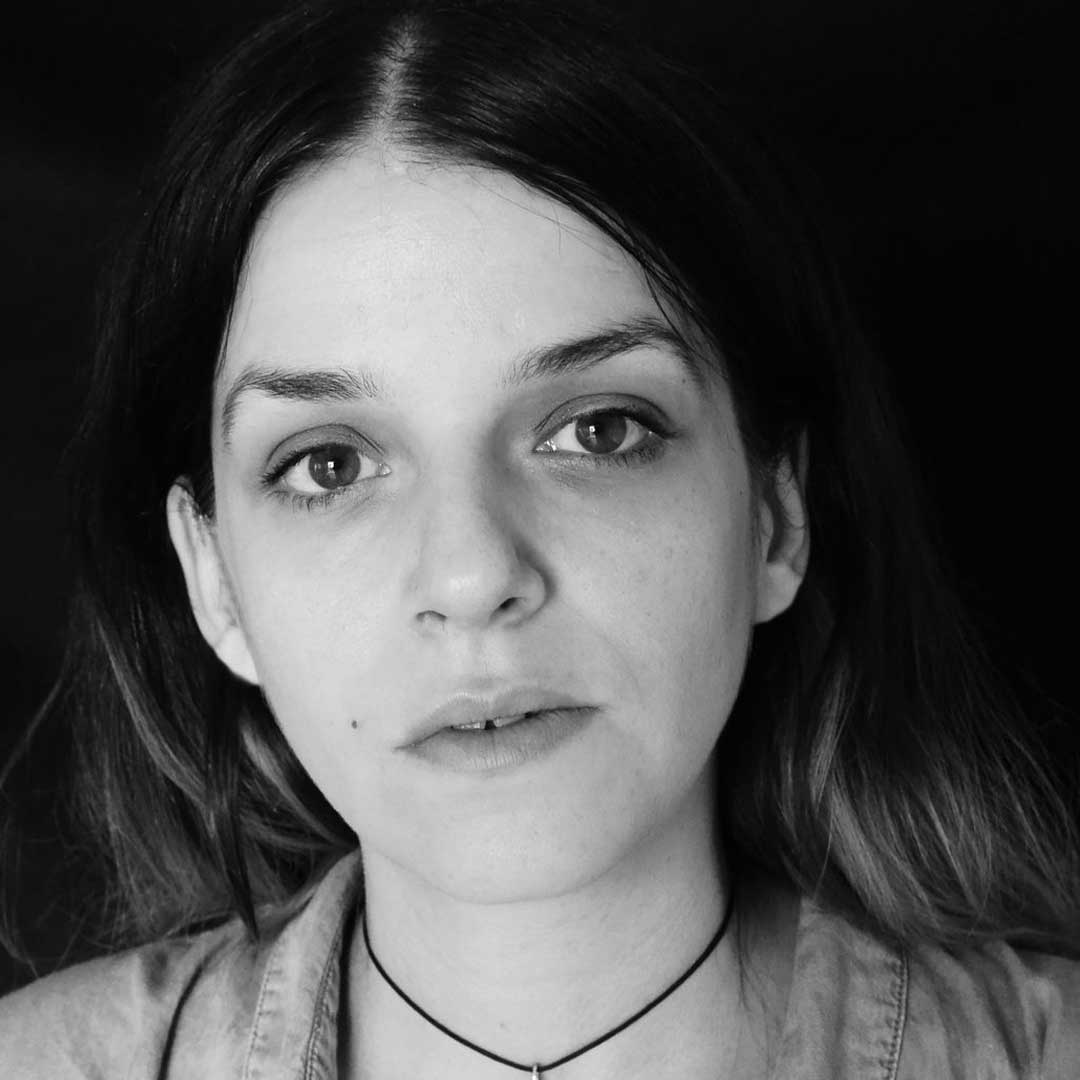 Dimitra Mitsaki is a writer, director, editor and producer. He studied directing at filmArche in Berlin and writing at the National Theatre of Greece. She has directed short films such as The Brother (2014), We need to talk about Barbie (2016), In Medias Res (2016), etc., and her works have been presented in film festivals and exhibitions in Germany, Greece, Brazil, Ukraine, Philippines, Japan, Bosnia, etc. In 2017 she participated in Talents Sarajevo (director's summit) and her screenplay "Rokambol" was selected as one of the three works presented at the Film Stage Studio, mentored by Gyula Gazdag. In 2020-2021, he participated in the 9-month workshop "Regional Vision: Redefining the Archive" organized by the International Film Festival of Syros, mentored by director Tamer El Said, where he created the film "The Other Moon" (9th International Festival of Syros, 4th BCK Film Symposium - Athens, 14th Cine Toro Experimental Film Festival, Colombia, Interface Video Art Festival, Croatia, Festival des Cinémas Différents et Expérimentaux de Paris, etc).
Her short film "Has the city died?" is a hybrid documentary and is also in the process of developing a feature project. Dimitra founded in 2017 in Athens, the Balkan Can Kino, a mobile film festival and workshop, with an annual Film Symposium, where she works to this day as a curator of screenings and workshops.