Cremation of the dead in Greece has been taboo for decades for the political world. The first incinerator began operations in 2019 after decades of effort. The "Promise" is the record of the political dimension of this effort, which a man carried on his back for 23 years. 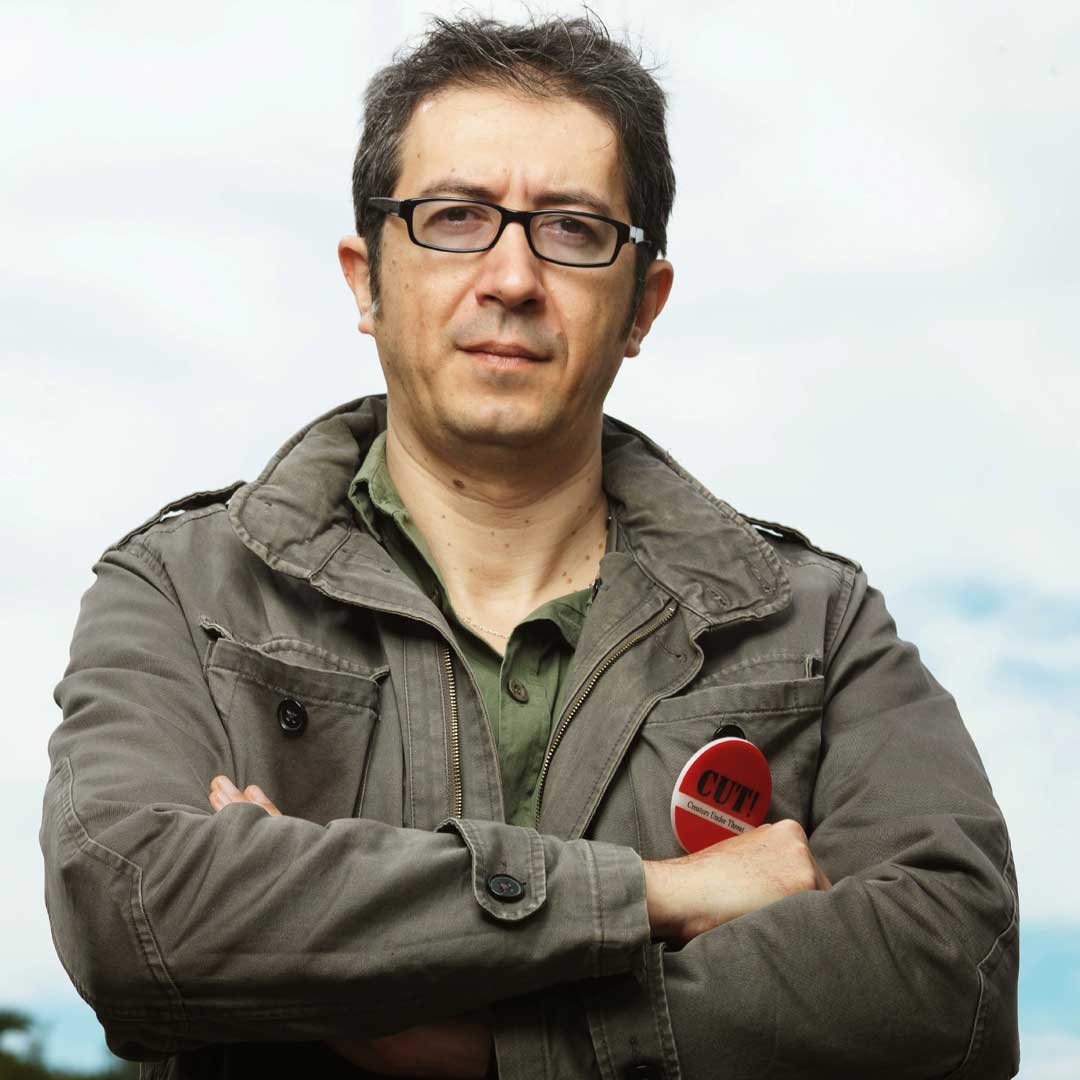 Kostas Pliakos is a journalist and filmmaker living in Athens. He has worked for 20 years in newspapers, magazines and has collaborated with foreign television stations, including SRF (Switzerland), TVP (Argentina), NDTV (India), for news, TV shows and documentaries. For many years he has covered international events and has carried out missions to more than thirty countries in Europe, Asia, South and Central America and Africa.
Since 2015 he has been working for CNN Greece as a researcher and video-journalist.
As a director and producer he has made two feature-length documentaries which have been awarded at Greek and foreign festivals and a short film, while his photographic work has also been awarded in competitions in Greece. "Christmas Story" is his first fiction film.
He studied journalism, economics and film in Athens, Patras and Barcelona and speaks English, Spanish and Italian.