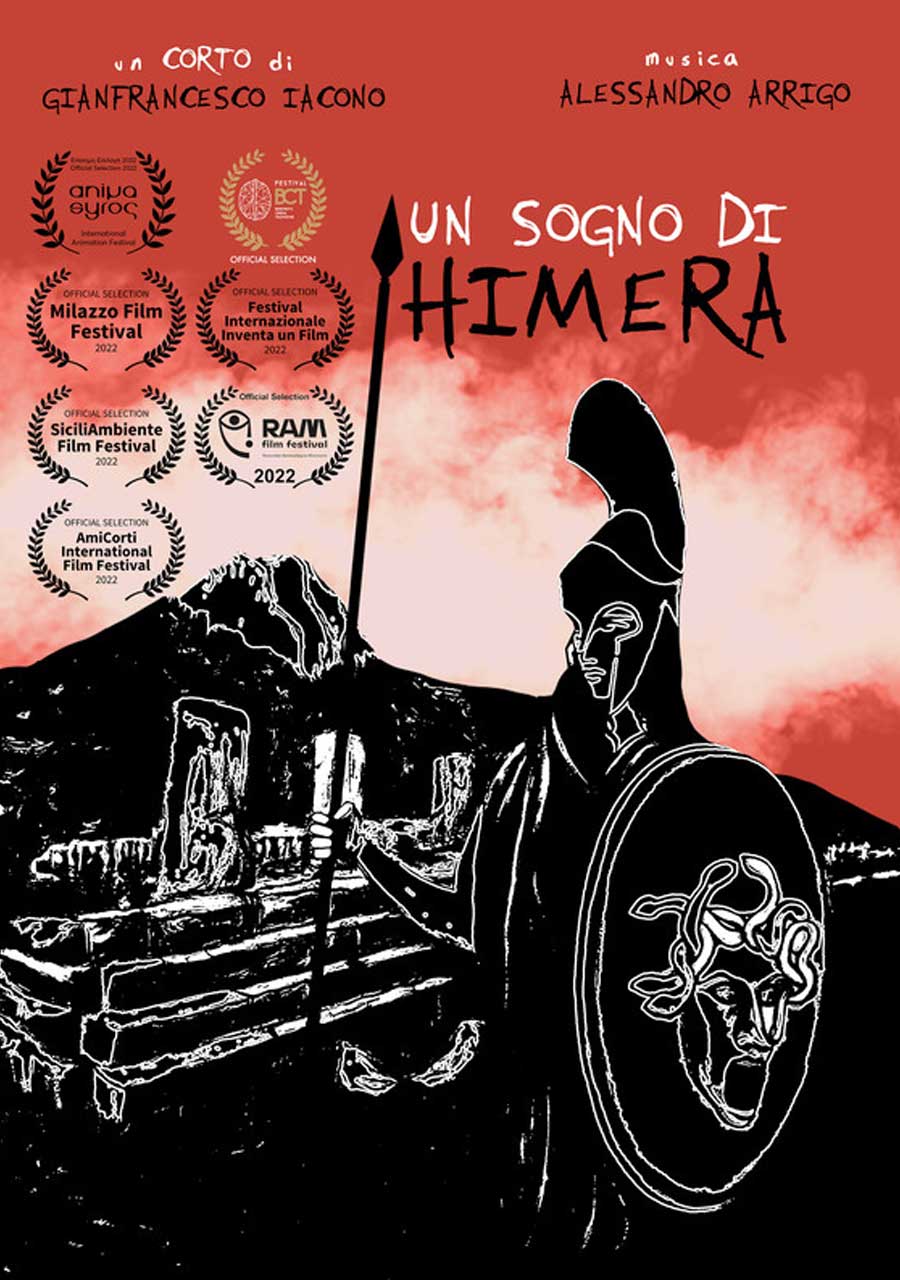 A Dream of Himera 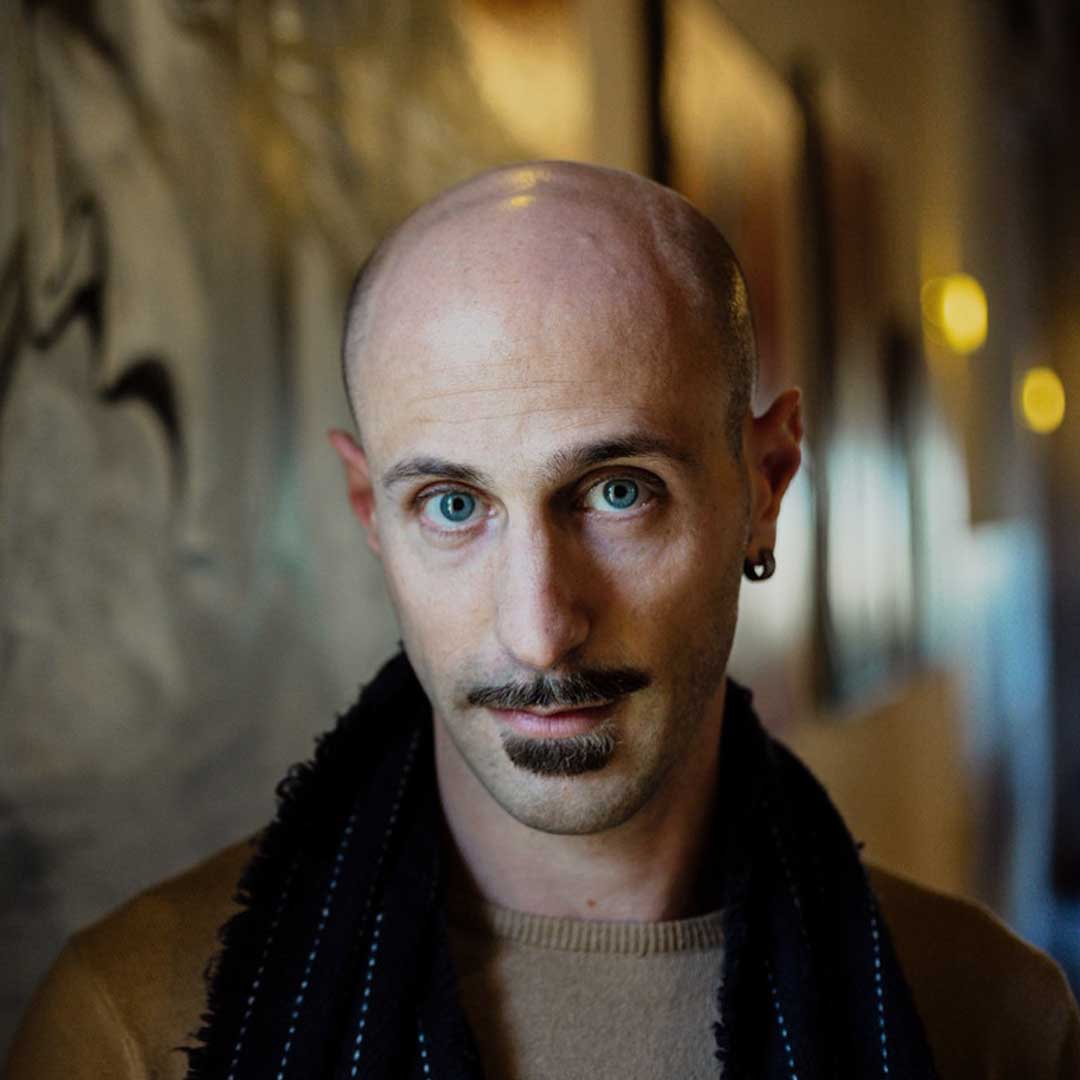 Gianfrancesco Iacono was born in Palermo in 1986. Graduated in Modern Literature, he works as a consultant in the field of audiovisual works and cinema. He is the maker of two animated short films: “Night shift” (2019, Pesaro Film Fest) and “Marianna’s dive” (2020, Animasyros/IN THE PALACE International Short Film Festival/Best Animated Short at Sciacca Film Fest XIII). In 2020, along with Michele Scimè, he has directed “Terramorta/Wasteland”, a documentary short film selected, among the others, by Visions du Réel (Film Market) and Cinemambiente Torino.